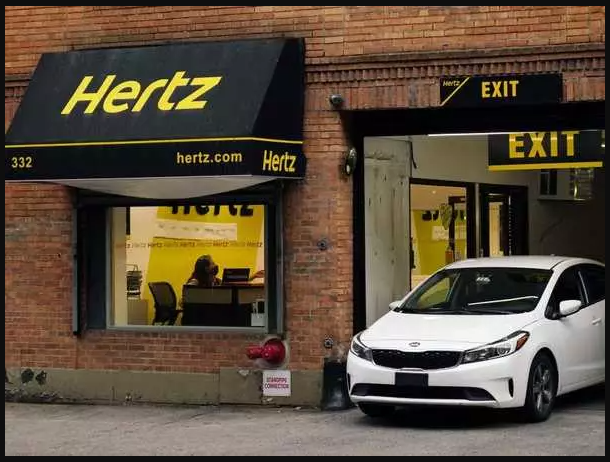 The auto rental company Hertz is reportedly going to file for bankruptcy soon, and the reason is it failed to raise money publicly. Hertz, which was supposed to raise $500 million by selling stocks publicly, has been unable to do so. After the company’s recent controversial comments about how the shares are going to be worthless, SEC decided to put a halt on this further listing. The company is now on the verge of filing for bankruptcy, but to avoid that, they wanted to raise money publicly to stay in business.

Reports say Hertz plans to get financial packages from other top lenders, which they will use to sustain in the industry. The bankruptcy loan which the company wants to raise is approximately $1 billion, which is necessary for its survival. SEC chairman said that the authority board is now closely watching hertz activities after the company gave controversial comments. Last week the court gave an order that Hertz could raise only 1 billion dollars publicly because it filed for bankruptcy under chapter 11 a few months ago. The auto rental company is already indebted to more than $20 billion because it’s becoming quite hard for it to sustain.

The current situation of the coronavirus pandemic has created a vast number of problems for every business, but those who were on the verge of bankruptcy have now gone down. Hertz, which was supposed to raise half a billion dollars of funding from the public, has failed that chance after controversial comments. These comments raise questions on how the company works and the board thinking they will get out of this trouble. Hertz told the court that they would notify buyers of new shares how they will be worthless once the proceedings for bankruptcy get final.