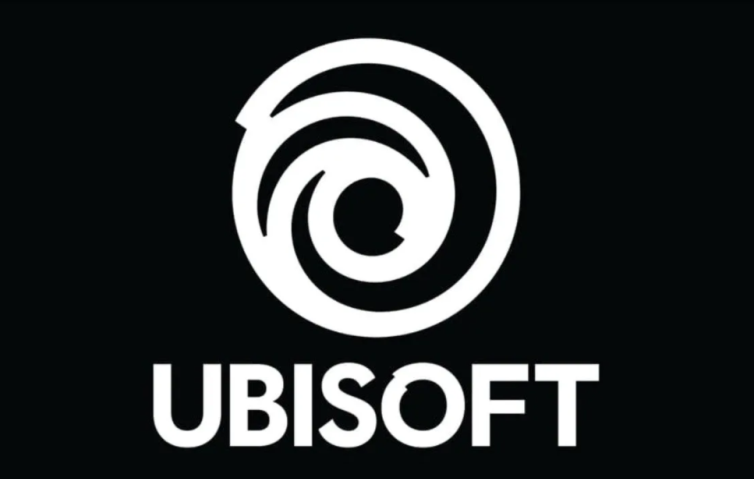 Ubisoft has apologized for Tom Clancy’s Elit Squad game imagery. The company said that it will remove raised first imagery of its new mobile game. The decision comes in the backdrop of widespread criticism that the company was facing in the last few days. Ubisoft had come under attack after the game’s intro played on right-wing conspiracies about the black lives matter movement campaign. Elit Squad was introduced on iOS and Android platforms earlier in August. It started with a narrated video laying out the game’s premise. It painted protest movements as fronts for an organization called UMBRA. The company in a statement admitted that the imagery displayed was insensitive and harmful.

The French video game company said that the raised fist imagery during the opening video sequence of Tom Clancy’s Elite Squad will be removed in the next title update on Android. It said the same will be processed as early as possible on the iOS platform. Elit Squad is a hero collecting game. It includes heroes and villains from the Tom Clancy brand. The raised fist is considered a cultural symbol of defiance and revolution in several countries worldwide. It is widely known as the black power fist in America. Reports say that the use of the raised fist is a part of a larger international conspiracy and is seen as a direct attack on the black lives matter movement.

Besides, it was also seen as a criticism of struggles for Black liberation. The video in the question suggests a fictional world with widespread unrest and protests. The development gained limelight after a video of the game went viral on Twitter. Ubisoft in past as well has faced flak for its characterization of its games as apolitical, a charge categorically turned down by the company. The company came under scrutiny in June for its alleged toxic work culture. The company earlier this year announced to introduce several changes in a bid to create a positive and inclusive work environment.