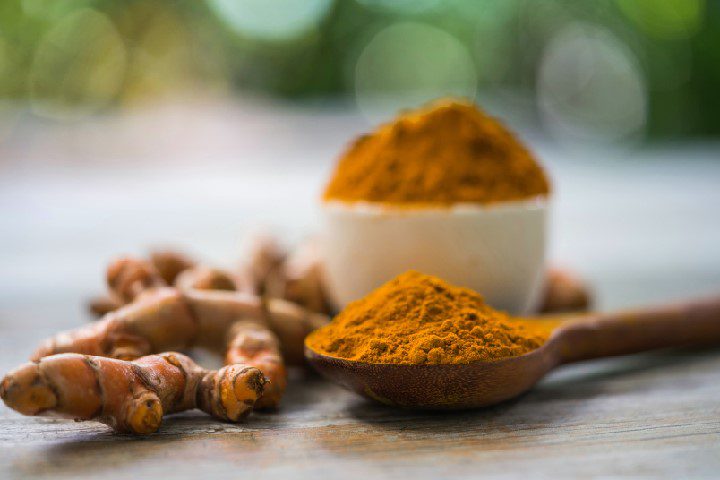 At the end of the experiment, experts have found that people who have received 1000 mg of turmeric each day have been experiencing less knee pain as compared to those who have received a placebo. The findings of the study have been collected through a standard questionnaire. Participants have admitted that their knee has been functioning better while they have been taking turmeric. Experts have also said that some of the participants who have been taking treatment with turmeric have stopped other pain relievers. Moreover, there have been no side effects of turmeric so far. However, experts have informed that turmeric does not treat other facets of osteoarthritis like physical functioning, fluid build-up, and knee cartilage health.

Scientists say that turmeric is being used in Chinese and Ayurvedic healing to treat arthritis for a long time. Experts have said that turmeric has an active ingredient called Curcumin, which has potent anti-inflammatory properties. However, there are certain limitations as well to this study. The size of the study is quite small and the duration of the research does not explain the long-term benefits of the treatment, so there is a need for further studies to validate the findings of the study. Nevertheless, some of the previous studies support the evidence of curcumin’s efficiency in treating osteoarthritis. A review of eight studies has said that curcumin is as effective as a pain reliever for treating knee pain. Nearly 250 million people are dealing with osteoarthritis around the world. There are very few effective medications available to treat the ailment. Although there are some therapies available, however, they might lead to side effects like heartburn, bloating, and digestive issues.