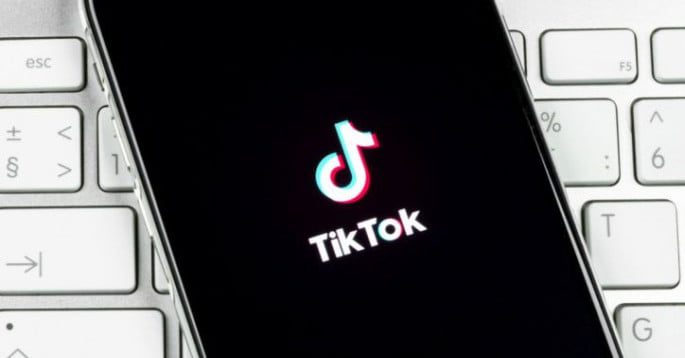 American multinational Oracle is said to have won the bid for TikTok’s operations in the country. The development is significant as it comes amidst a looming ban threat from the Trump administration on the popular Chinese video-sharing social networking app. President Donald Trump has promised to bring a plan in place by September 20 that prevents the Chinese app from doing business in the US. The administration has cited spying concerns by behind its decision to ban it. The details of the deal are yet not known to the public. But the deal has come as a breather for TikTok users who will now continue using its services.

The deal to take over TikTok business is likely to be finalized in the next few days. Notably, Microsoft recently announced that its bid to acquire TikTok’s US operations was rejected. Microsoft said that it was pretty confident about its proposal being sent to TikTok’s owner ByteDance for acquiring its business. But the Chinese multinational returned Microsoft’s proposal. ByteDance told Microsoft that it will not sell its US operations to the company. Another American multinational Walmart had planned to join Microsoft in its bid to acquire TikTok’s operations in the country. Even as Microsoft announced its exit from the deal, Walmart said that it is keen on investing in TikTok’s business.

It is not clear whether Oracle’s deal to acquire TikTok will only cover the video-sharing app’s business in the US. TikTok started looking for a successor in the United States after the Trump administration threatened to ban it. The government had ordered ByteDance to sell its US operations to avert the ban. According to the government’s claim, the Chinese app poses a national-security risk. It even alleged that the app channeled users’ sensitive data to China. Alone in the United States, TikTok has over 100 million users. It has a strong user base of 700 million globally. The app is hugely popular among the youth for its goofy videos, pranks, and, lip-syncing among others.