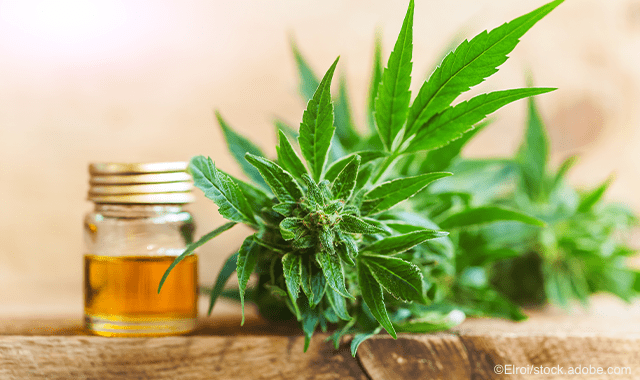 It has been 20 months since the UK government has made cannabis legal for medicinal use. However, the experts have said that doctors are still skeptical about prescribing cannabis-based medicines to their patients. They have said that people need to change their attitude towards the legal use of cannabis-based drugs to help cut down patients’ pain. Scientists have found that hundreds of thousands of people in the UK have been self-medicating themselves with illegal cannabis products. Doctors of such people have been hesitant in prescribing legal cannabis drugs to them. In November 2018, the UK the government has legalized the cannabis-based products for medicinal use (CBPMs). People have been in the notion that it will be available for use immediately, however, that has not happened yet. This study has been published in JAMA Open.

Since the legalization, almost no NHS prescription has been issued. Experts have reported that less than a hundred prescriptions have been issued only by the private healthcare providers at the cost of $ 1000 a month. Experts have revealed that people who have children with severe epilepsy go abroad to get the cannabis-based treatment for their children, which is the only effective treatment for such condition. A report says that around 1.4 million medical cannabis users access it from the black market. They deal with problems like illegality, unproven quality, origin, and content as well while sourcing it from the black market. The US National Academy of sciences has found out substantial evidence to prove the efficiency of cannabis use for medicinal purposes in many disorders.

Experts from Imperial College of London and the London School of Economic and Drug Sciences have tried to find out why the UK is left behind in medical use of cannabis-based products as compared to other countries, which have legalized medical cannabis. They have talked to parents, patients, and pharmacists to draw their conclusions. The UK government has considered cannabis-based medicine as a special product, which has set many challenges for the doctors, said the experts. Doctors have been focusing on the risk of cannabis use for the past 50 years. They have been claiming that it can lead to male sterility, lung cancer, and Schizophrenia. This has been another major reason for resistance over cannabis use across the UK. There is a perceived lack of scientific evidence regarding the effectiveness of the treatment. However, experts have said that these concerns are misplaced. They have said that health professionals need to embrace the medicinal use of cannabis, which can prevent many deaths due to overdose or epilepsy as well.