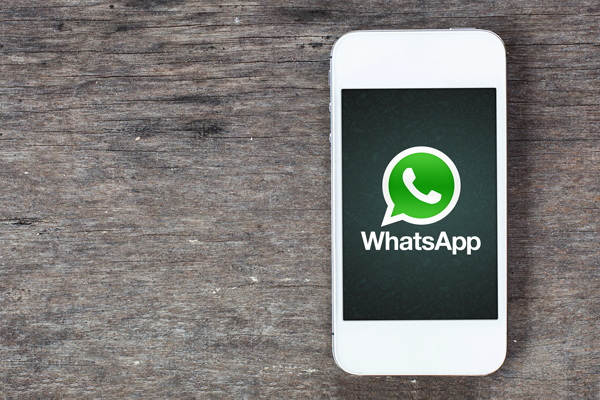 Instant messaging app WhatsApp is bringing multiple device support feature. This means users will be able to run the same WhatsApp number on different devices. Reports say that the company will provide the option to access an account on at least four devices. The feature will be extended to desktops and tablets. It remains unclear whether this can be replicated on another phone. WhatsApp has been working on the feature for quite some time. The development is said to be in the last stage. The company will roll out the multiple device support feature to Beta users first before rolling it out on the stable version.

WhatsApp will provide an option to turn on and off the multiple device support feature. The company has promised to incorporate all the app features. While most of the features like chat history sync are ready, the company is readying the remaining ones before the beta launch. The company is also likely to launch a new UI for its desktop version for the multiple device support option. On its app, it will be available under Linked Devices. Users can link a new device by accessing this option. When the devices will be linked, users will get to see a list of linked devices. The UI is believed to be similar to the app’s interface for WhatsApp WebDesktop.

WhatsApp is currently testing the multiple device support on its Android app. There is no word from the company about its testing and subsequent launch on the iOS platform. Until now, WhatsApp was not providing multiple device support. One mobile number can only be used in one device. However, the profile can be accessed on the WhatsApp WebDesktop using its interface. Meanwhile, WhatsApp is believed to be testing a fingerprint scanner feature. It will allow users to open WhatsApp Web once they authenticate with a biometric scan on the WhatsApp app. WhatsApp is a hugely popular messaging app in the world. It is owned by Facebook. Facebook had bought WhatsApp in 2014.