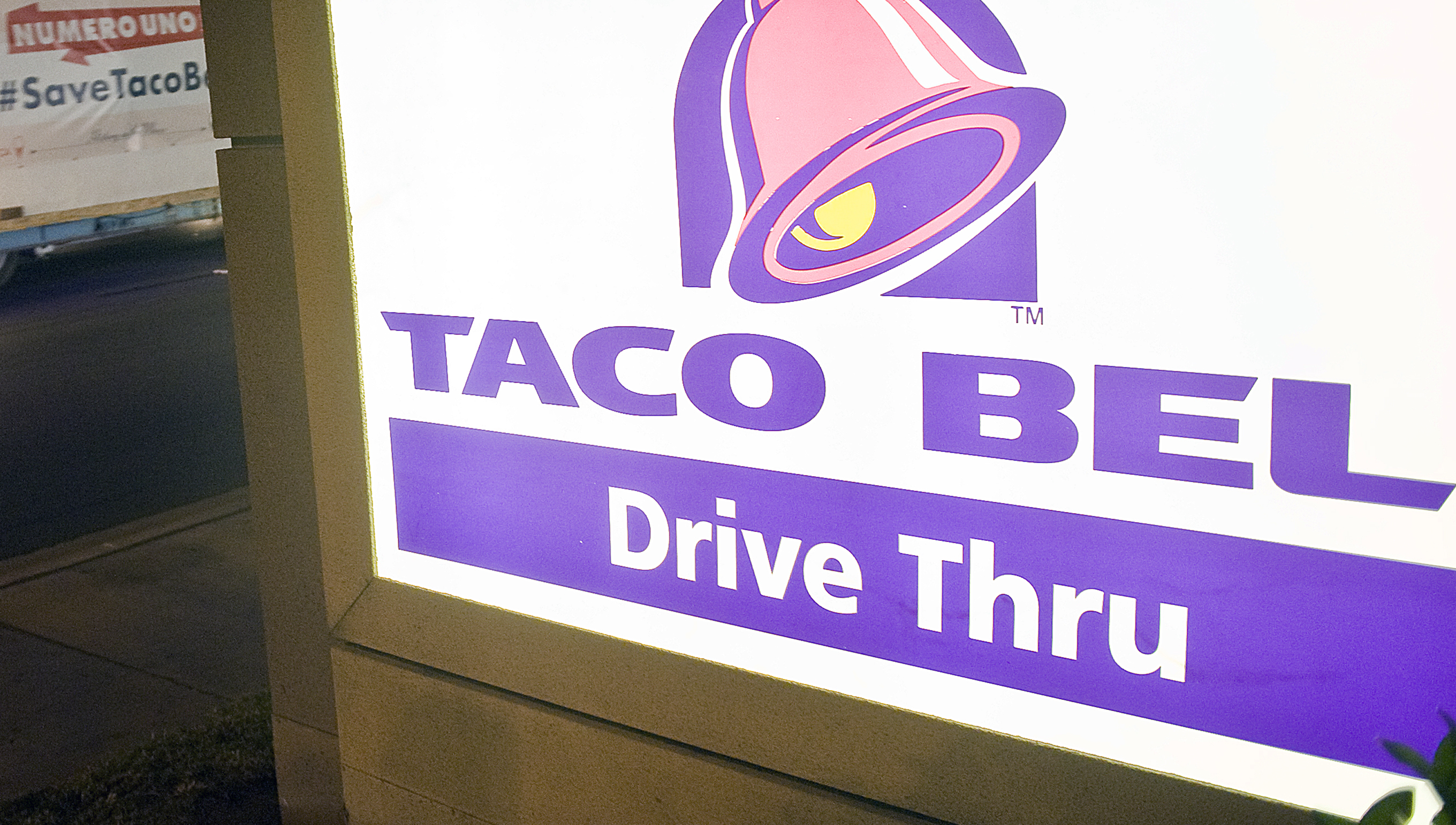 A fast-food chain restaurant company Taco Bell shocked everyone when the new job offering from it said new employees would receive more than $100000 per annum. Taco Bells officially released a statement in which the fast-food chain company is ready to $100000 to new employees. The job position listed by Taco Bell is for those people who want a job in leadership roles but don’t like to be in a managerial position.

This might be surprising for many people since the current labor market is going through ups and down the fast-food chain restaurant company committed, giving at least $100000. Taco Bells is implementing some different strategies of giving more payout to an employee to sustain them in a tight labor market. People are looking for jobs nationwide, and anyone would love to get hired at the package mentioned above. This job position is mainly for northeast and midwest candidates who are looking for a managerial type of jobs.

The company’s officials said the salary for the general manager at Taco Bell restaurant varies from $50000-80000 per annum. Taco Bell, which operates nationwide, is also offering some tremendous non-monetary benefits to its employees. Employees will be getting paid sick leave of 24 hours per year along with other leaves. Previously the sick days leave allowed by Taco Bells were just for general managers and critical position holders only. However, now employees who have worked for the company for at least 90 days will also get the same type of benefit. This job offering from Taco Bell is the perfect example of a low wage rate situation is getting changed because of unemployment in fast chain business. Many restaurant chain businesses said they are cutting their staff because of the slowdown in the economy. However, things are quite different for Taco bells, which is implementing an unusual yet effective strategy of hiring long term employees.