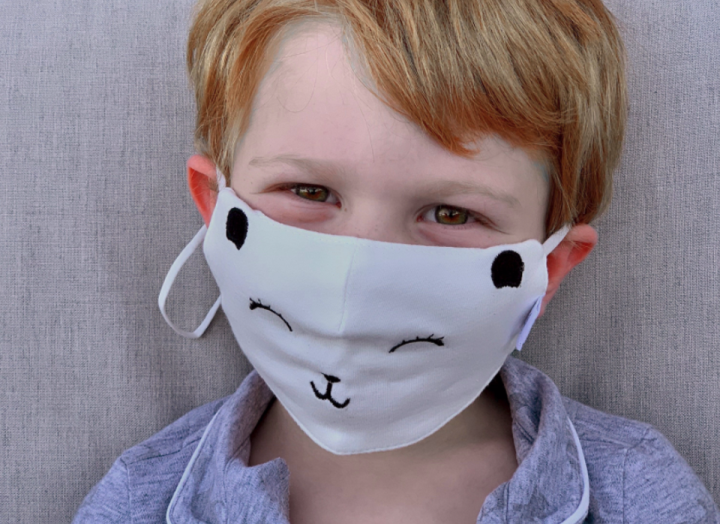 New research has revealed that children are at low risk of developing severe or fatal coronavirus. Researchers have supported the findings stating that less than 1 percent of children infected with COVID19 have died from January to July this year. Scientists from the UK have observed the data of 651 children below 19 years of age, who have been admitted across 138 hospitals in England and Scotland with the disease. They have confirmed that the mortality rate in children is profoundly low as compared to a 27 percent death rate across all age groups. The UK scientists have said that the risk of children developing severe coronavirus or face death due to the disease is very rare.

Professor of Child Health and Outbreak Medicine Calum Semple has said that children can start going back to school and they will not be at any risk. He has insisted saying that keeping the children away from school we might be putting them at greater risk due to lack of education and other opportunities. He has concluded his findings saying that the death risk in healthy school-going children is exceptionally low. While students across the UK are all set to return to schools, however, parents are undoubtedly little conscious of sending their children to schools amid this global pandemic. This new study has relieved them a little.

Scientists have observed higher death risk in children with profound comorbidities, not a touch of asthma, not cystic fibrosis. In simple language, we can say children with some existing life-limiting conditions are at higher death risk due to COVID19. As per the experts, four out of five incidents of coronavirus are mild among all age groups. There are some studies, which show that young children are half-likely to catch the infection in the first place, so becoming seriously ill is quite unlikely. Scientists have also said that there is not sufficient information on how the ethnicity and underlying condition can influence a child’s risk of catching the infection, as there are many mild and asymptomatic cases around the globe. The global death toll has already surpassed 826000 mark, where the majority of victims have been elderly people.