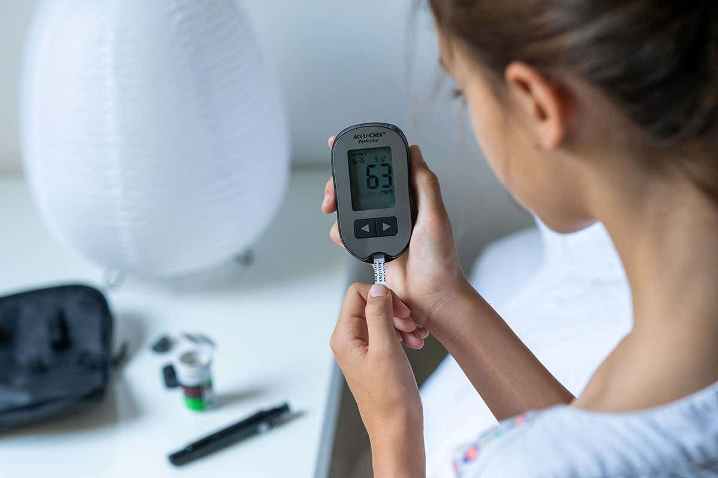 A new study has found out that an artificial pancreas system might help control blood sugar levels in children as young as 6 years with type 1 diabetes. The study has been conducted by four pediatric diabetes centers in the USA. A clinical trial has confirmed that this will be safe for children. It is a closed-loop system of insulin delivery, which improves glycemic outcomes in children. This study has been funded by the National Institute of Diabetes, Digestive, and Kidney Diseases. The artificial pancreas system robotically monitors the blood sugar levels. The research has been published in the New England Journal of Medicine.

Scientists have observed 101 children aged from 6 years to 13 years for four months. In a randomized clinical trial, they compared a trial group using a new artificial pancreas system along with a control group by using a standard continuous glucose-monitoring (CGM) device. They also used a separate insulin pump for the control group. The group using the artificial pancreas system showed a 7 percent improvement in managing blood glucose levels in the blood within the target range in the daytime. They also showed 26 percent improvement at night as compared to the other group using CGM. It is quite crucial to regulate glucose levels at night among children with type 1 diabetes as it can lead to severe hypoglycemia or seizure, coma, or death at times.

The artificial pancreas does not need to be implanted into patients’ body; it needs a computer to merge with glucose monitor with an insulin pump. This system has replaced the screening by fingerstick or CGM, which consists of multiple injections for insulin delivery into the body. The new method has shown an 11 percent improvement in managing blood glucose levels within the range. It has also offered an extra 3 hours a day as compared to the CGM with an insulin pump. It can also be illustrated as ‘all in one’ diabetes management system. New artificial pancreas technology will allow families and caregivers to be stress-free. It will allow children to enjoy their childhood as well.