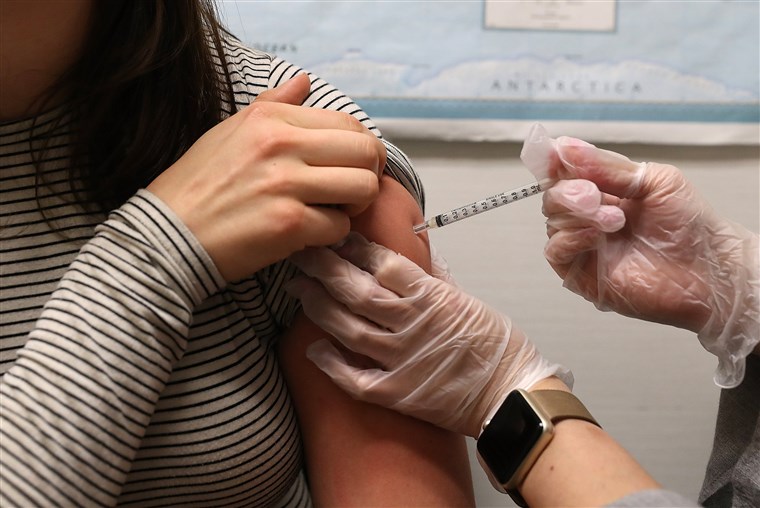 A report from the centers for disease control and prevention shows the flu activities are getting stronger than the previous year, and it’s causing more problems to children than adults. Such a report indicates the second strain of virus is infecting small children more than anything else. However, experts think this could be a piece of good news because the second Strain of flu virus is hitting mostly young and healthy adults.

So far, a strain of virus B is hitting primarily to youngsters, and that could reduce the overall number of deaths and hospitalization. Health experts analyzed the data and said this year’s flu virus is quite different than in previous years. Usually, the strain of the virus that’s affecting so many people arrive at the end of flu season. However, this time it seems like people will have to get ready for such a virus way earlier than their expectations. The strain of flu virus comes at the end of April, but this year’s seemed to be quite different.

Health officials said Flu B has higher chances of hitting small children and young people, and they’re seeing an increase in the number of patients getting admitted to the hospital. CDC said influenza A another strain of the virus, which is known as H1N1, is starting to hit people at the start of flu season. Doctors said they’re witnessing more than an average number of patients this year that is an early sign of the dominance of flu virus. Small children and elderly adults are advised to follow the precautions like don’t get into contact with an infected person. However, getting vaccinated is the best solution for this problem, and one should not avoid to get it. So far, 92 pediatric deaths happened this year as compared to the previous year’s 16; also, this number is worrying many parents and doctors.