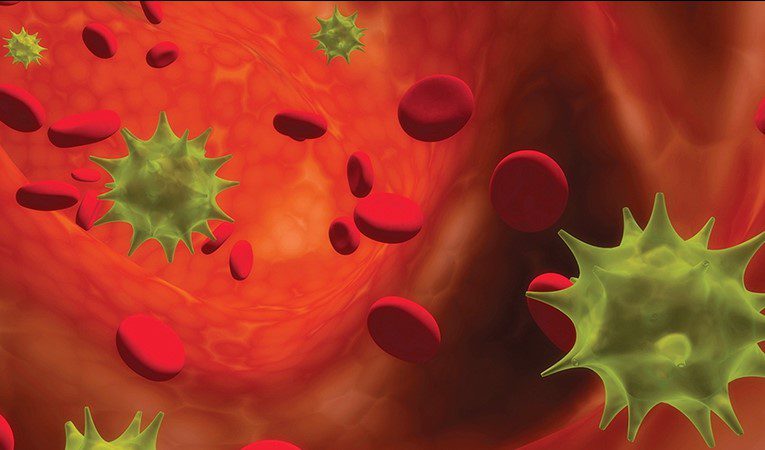 A team of scientists from the University of Florida has said that developing new drugs cannot be the only alternative to find an effective treatment for COVID19 infection. The team has come up with a new trio of existing medications, which has shown some antiviral activities. They claim that two medications have shown early promises to curb SARS-CoV-2 VIRUS. These drugs have been tested on human colon and lung cells, which have been infected with COVID19. Experts have said that the third medicine has shown some signs of antiviral activity but has proved to be a little less effective than the other two.

Scientists have been focusing on these three drugs as they have already been approved by the US Food and Drugs Administration (FDA) for use against other viral diseases. These drugs have been tested to be used as antiviral therapy. Experts have chosen these drugs to use against the COVID19 infection because they have already seen its potential for broad-spectrum antiviral activity. The trio of the medication is called nucleoside polymerase inhibitors or NUCS. Three drugs, which are being studied by the experts, are called galidesivir, remdesivir, and favipiravir. Remdesivir is being used by the doctors to treat severely ill COVID19 patients in hospitals. Recently the manufacturer of this drug has managed to get approval from the FDA to use the drug for treating COVID19 patients.

Experts have been studying these three NUCS drugs during the viral replication process. During the task, the drug is easily selected and included in the virus’s newly shaped genetic material. This action puts a halt on the genetic replication process and kills the virus. Experts have said that the drug compounds can boost a latent genetic mutation within the virus, which will restrict it from replicating. The other drug Favipiravir has been used to treat influenza in Japan. It is an oral antiviral medication. Galidesivir has been developed to treat hepatitis C but it has shown great potential in increasing the survival rate in patients who have been infected with Ebola, Zika, and other viruses. Experts have said that identifying the drugs is just the beginning; it needs further investigation to determine an optimal dose and its safety. However, experts need to gather more data and come up with the necessary protocols to reach a clinical trial.