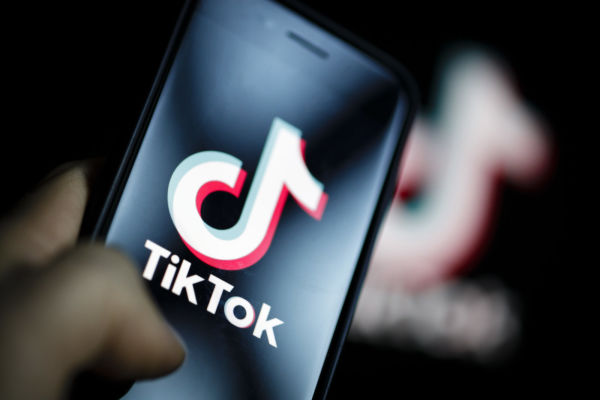 The United States Army has banned service members from using the Chinese app TikTok. The decision was taken following guidance from the Pentagon. The Defense Department has cited security concerns behind the decision to ban the use of the app on government-issued devices. TikTok is a short video-sharing social networking service app. It is popular especially among teenagers and those who make create videos online. Many see this app as an easy medium to gain popularity, credit its easy access and simple ways to create and post funny videos. The app was launched in September 2016. It is available in 40 languages on both the iOS and Android platforms. It touched the mark of one billion users in 2019.

The Defense Information Systems Agency in a cyber awareness message recommended all the Defense Department employees to not use the app. The Army spokesperson said it is considered a cyber threat, adding that the military do not allow the use of app on phones issued by the government. TikTok is owned by a Beijing-based tech company ByteDance. It has servers in the Chinese capital. The decision comes amid worries that TikTok poses security risks and can compromise national security. There are also concerns that the app can be used to influence or snoop on civilians. Notably, the US Army has not banned its service staff from using TikTok on their personal phones. It has, however, asked them to use caution if they received unfamiliar messages.

In just three years, TikTok has garnered interest from all quarters which includes young adults and kids as well. It has nearly 1.5 billion downloads globally. The US is at the third position with 37.6 million downloads. The list is topped by China and India. The app came under scrutiny in October last year after lawmakers sought an inquiry to know whether the Chinese government was collecting users’ data. Recently, the US Navy asked its members to not download the app and delete it from phones issued by the government.