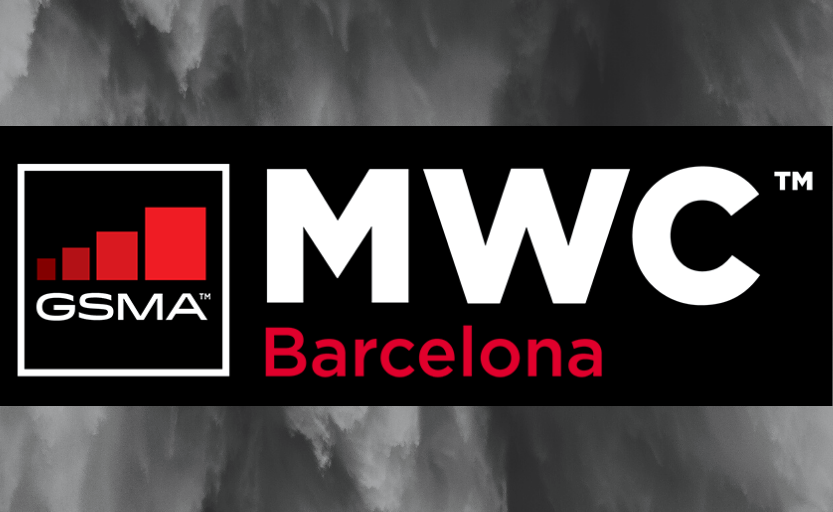 Home / Mobile World Congress 2020 Canceled Due To Concerns Over Coronavirus

Mobile World Congress 2020 Canceled Due To Concerns Over Coronavirus

The Mobile World Congress will not take place this year. The decision to annul the event was taken by its organizer GSM Association. The MWC is touted to be the world’s largest exhibition for the mobile industry. The event was slated to take place in the city of Barcelona in Spain from February 24 to 27. The decision to cancel the event was taken due to tech companies’ concerns over coronavirus. As the event was drawing near, several top giants announced that they will stay away from the mega show to avoid the spread of the deadly virus in the rest of the world.

GSMA CEO John Hoffman said the coronavirus outbreak has made it impossible to go ahead with the Mobile World Congress. John said the event has been canceled due to the global concern regarding virus’ possible spread around the world. Coronavirus was first reported in China last December. The Chinese city of Wuhan is considered to the epicenter of the coronavirus outbreak. The deadly virus is spreading in other countries. It is believed that 28 countries are affected by the virus. Alone in China, more than 1100 people have lost their lives. Most deaths have been reported from Wuhan and the neighboring Hubei Province.

According to GSMA, over 100,000 people from different countries take part in the MWC. This year, around 6,000 people were expected to travel from China to Barcelona for the show. Tech companies around the world eagerly wait for the Mobile World Congress. It is the world’s biggest show for smartphone makers. The event provides opportunities for tech companies to demonstrate and launch their products. The platform also provides chances for companies to sign deals and discuss challenged and new technology. Several tech giants including Facebook, Amazon, Intel, Sony, LG Electronics, Nvidia, Ericsson, McAfee, Cisco, Nokia, and others have pulled out of the show. Even top Chinese companies who were set to grace the event declared to stay away from the show. The Chinese firms that announced to withdraw from the MWC include Vivo, TCL, Royole, and others.