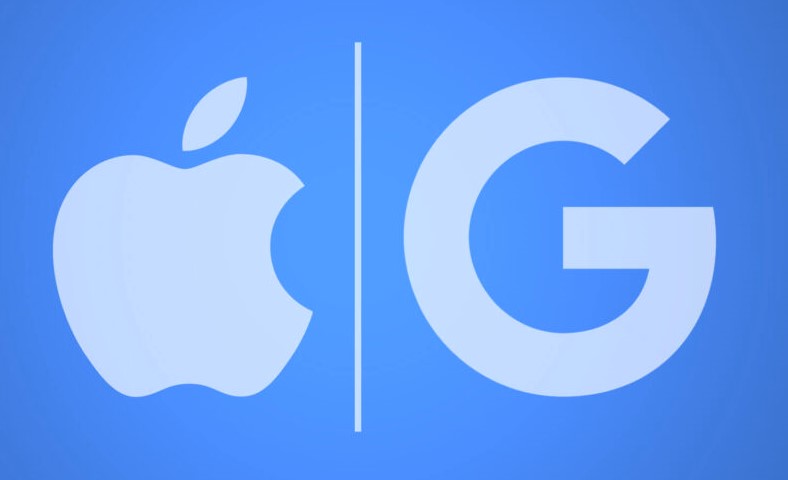 Google Maps is finally available on Apple Watch. The web mapping service by Google returns to the Apple platform after the release of the latest watchOS update. Google relaunched Google Maps at the Apple platform after three years. Google Maps had in 2017 ended its watchOS support. Google didn’t provide any reason why it was pulling down the support. Google announced its decision only last month that Maps is coming back to watchOS. Google Maps is available with watchOS version 5.52 on the App Store. Google said that Maps will provide a focused service to the users on the wearable.

Google Maps will share step-by-step directions to guide users to reach their destination. It will also display an estimated time of arrival. Users can feed input directly from their wrist. Google said that the main screen of the app will show the current trip. The travel time list will be displayed below. This includes shortcuts of destinations like home, work, and other saved ones. It supports navigating by car and bike. Public transit and walking are the two other options available in Google’s revamped version of its mapping service. Users can directly set travel mode from the watch. The tech giant said that Google Maps will also allow users to follow each other on the app.

Google said that it will also highlight the activities of users on the profile page who share photos or reviews. The company is rolling out this feature for users globally. According to Google’s claim, Google Maps is also compatible with Apple’s CarPlay Dashboard view. In the CarPlay Dashboard, users can change or pause songs from the media app. They can also check the calendar feature without jumping Google Maps. It said that users will get access to information in the split-screen view. Google had previously in June launched a feature wherein it sends alerts to users about coronavirus induced restrictions on travel. It lets users check how trains, bus stations are crowded.