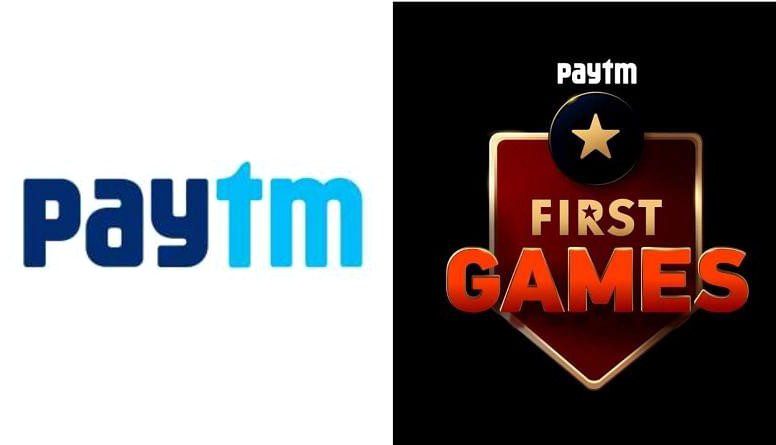 Google has announced to ban Paytm from the Play Store. It has also banned the Paytm First Games. Google said that Paytm invited action for violating the company’s gambling policies. Paytm is an e-commerce payments service. It is among India’s largest startups. It is also the highest valued startup in the country. It has a huge market in the country. It is a heavily used digital payment service. Its headquarters is based in Noida in India. Google said that Paytm’s consumer-facing app has been suspended. Besides, Paytm First Games has also been blocked. The company said it took cognizance of repeated violations of its policies by Paytm.

Paytm in a statement confirmed about Google’s action against the company’s app. The statement said that Paytm’s Android app is temporarily unavailable on the App Store for updates and new downloads. It promised to sort out the issue and back very soon. The company assured that consumers’ money is completely safe. Google’s action against Paytm coincides with the search engine announcing its play gambling policies in India. It comes just a day ahead of the Indian Premier League, 2020 begins in UAE. Google’s action is a warning to other similar platforms about its gambling policies. According to Paytm’s claim, it has over 5 crore active users in India.