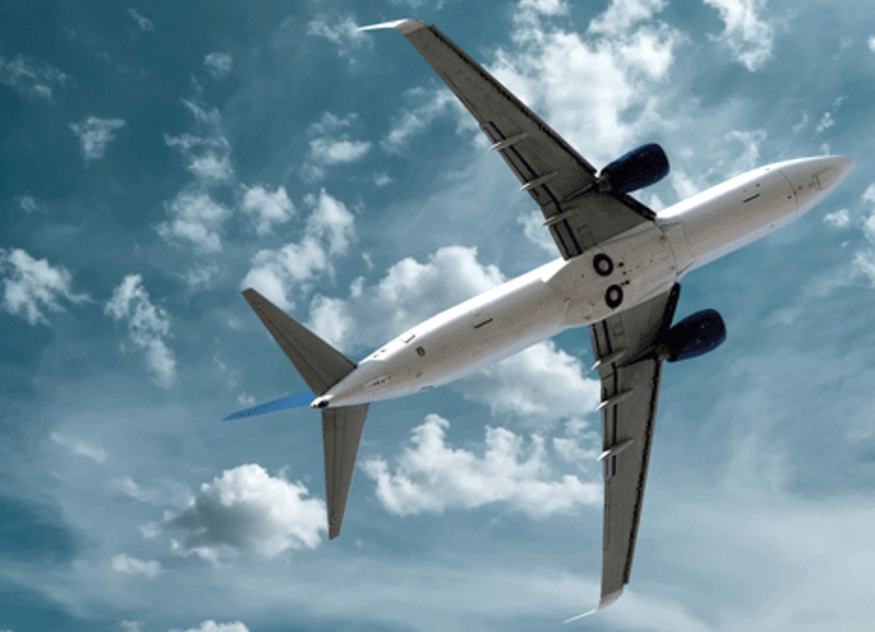 The global airline industry is apparently facing its worst time in a decade because of the deadly novel coronavirus. The International Air Transport Authority or IATA has stated that the impact of the virus on the airlines could be to the tune of USD 29.3 billion. Asian airlines are the most affected by the outbreak. According to some researchers, coronavirus is on the verge of turning in to pandemic. It has claimed over 2,200 lives worldwide. Just 11 of these deaths have been reported from outside mainland China. The number of infected people has now risen to over 76,000. This fear is likely to reduce global air traffic by 4.7 percent. It will wipe out the growth forecast of IATA and heading towards the first overall decline since the global financial crisis of 2008-2009.

To tackle this problem, several international airlines have canceled or reduced their flights’ services to mainland China. Beijing too has imposed travel restrictions on around 780 million to contain the deadly virus. IATA director general Alexandre de Juniac said 2020 is going to be a very tough year for airlines and they are making very tough decisions to cut capacity and even routes in some cases. IATA has stated that it will be difficult to predict the future of the airline industry with the current revenue loss. IATA is of the opinion that the spread of coronavirus in Asia-Pacific markets then would result in much more loss than imagined.

IATA said the current estimates of loss are based on the slump in demand that was recorded during Sars or severe acute respiratory syndrome outbreak. While there was a sharp fall in demand, the airlines managed to recover quickly. Sars fear had led to a fall of 5.1 percent in demand for airlines in the Asia Pacific region. Earlier forecast by IATA had hinted that the biggest travel demand between 2015 and 2035 will be from the Asia Pacific region. Some major airlines have already warned of a severe financial loss because of the fall in demand for air travel in Asia. Australia’s Qantas Airlines said that the coronavirus outbreak would cost nearly USD 99 million or 150 million Australian dollars.