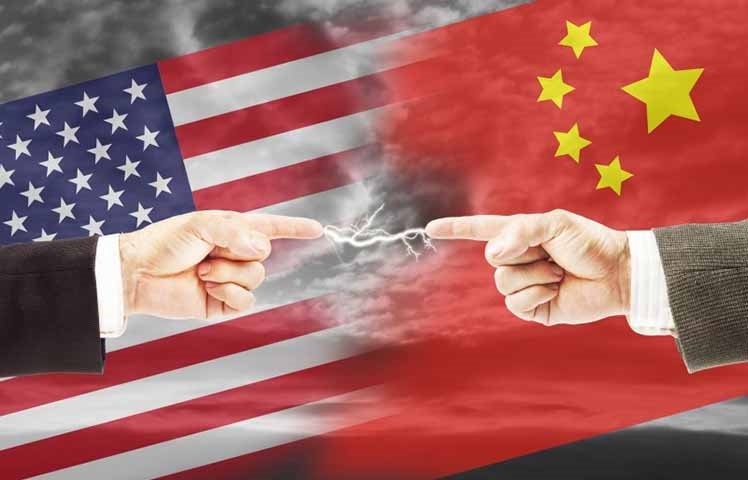 China Is Going To Raise Tiktok, WeChat Ban In Next Trade Talk

Currently, everyone is looking forward to the trade talk meeting between the US and China, which will happen next week. A recent report shows that China is thinking of raising issues such as the trade ban on Tiktok and Wechat apps, which have been in the news for a few days. Both countries’ representatives were going to meet virtually and discuss matters relating to trade deals. China has already agreed to buy agricultural products, and the US is focusing more on currency exchange rates. Even though this fact is known to everyone, China is still not complying with the required terms.

A few days ago, Trump’s economic advisor already said the first phase of the trade deal agreement is already falling apart. Now things with China have gotten worse since the coronavirus pandemic situation happened. Trump is criticizing China for creating this pandemic situation and trying to ban Tiktok and Wechat. Trump, who is looking forward to winning November’s election, is trying to beat China in this trade war. The Trump administration has been against China from the start of its election campaign. President Trump decided to put a hefty amount of tariffs on Chinese goods worth $500 billion, severely impacting the Chinese economy.

Now things are again in a negative turn for China since Trump is thinking of putting a permanent on Tik Tok and WeChat. After getting so many investigations from the federal agencies, the Chinese tech sector is already performing poorly in the USA. Huawei is that company which suffered billions of dollars because of the trade war. Trump is focusing more on getting the best trade deal on which both countries agreed months ago. Now China might also don’t want to make things worse, but it would be interesting to see how the next trade deal meeting will go.