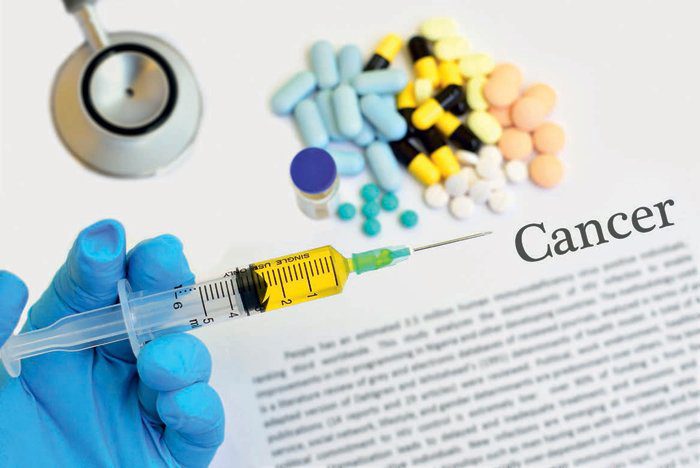 Biotech firm Illumina will buy cancer screening startup Grail for USD 8 billion. The cash and stock deal will buy out investors including Amazon chief Jeff Bezos. The deal has been announced within weeks after Grail filed for an initial public offering. The deal will also give Illumina access to ‘liquid biopsy’ blood test Galleri that easily detects dozens of types of early-stage cancer. Galleri is scheduled for commercial launch in 2021 and the company is betting on it as the market is likely to expand rapidly in the coming years. Founded by Illumina as a separate company in 2016, Grail managed to raise around USD 2 billion from investors. Microsoft co-founder Bill Gates, pharmaceutical giant Johnson & Johnson, and Amazon chief Jeff Bezos are some of the key investors.

With 14.5 percent holding, Illumina is Grail’s largest shareholder. Illumina and other stakeholders will receive USD 3.5 billion in cash and USD 4.5 billion in shares. Grail has plans to expand Galleri by adding more blood tests for cancer detection and diagnosis. It will help in the post-treatment monitoring of cancer patients. To scan blood samples, most liquid biopsies use next-generation sequencing. Analysts predict the market of liquid biopsies in the range of around USD 30 billion to USD 130 billion only in the United States. Illumina chief executive officer and president Francis deSouza said that we are thrilled to welcome Grail back. Francis said that in the fight against cancer, Grail is among the most promising tools.

Cowen analyst Doug Schenkel said that there was no better opportunity for acquiring a company that is still at the clinical studies stage. He said that the company will remain critical for several years. But the deal may create some conflicts as many of the existing clinical customers of Illumina. Some of the existing customers have been planning to develop liquid biopsy-based tools for cancer screening. Meanwhile, in the IPO filing, Grail revealed that it suffered a loss of USD 244.8 million for last year. This is why Galleri will not be launched commercially until next year.