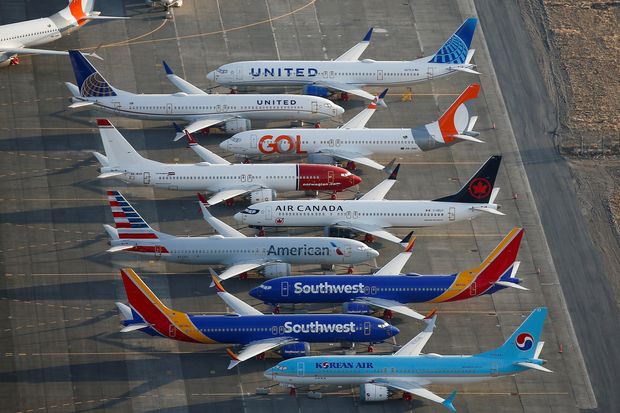 Home / Airline Stocks Went Up As The Companies Resumes Their Services

Airline Stocks Went Up As The Companies Resumes Their Services

The airline stock, as a result of this announcement, rose on Thursday’s trading hours. A considerable rate of improvement seen in Airline stocks during the trading hours. Investors who went into panic withdrew some of their investment in the last few days, because of which this particular sector suffered a considerable amount of losses. However, how things are getting back on track slowly because the states are considering reopening the economy effectively. The Trump administration is also focusing on rebuilding the economy because the country can’t suffer more losses because of the coronavirus pandemic.

In April, when the government announced the lockdown situation, airline stocks went down to their lowest point. Even big investors like Warren Buffet, who invested a massive amount in airline stock, had to suffer losses. The market became quite unfavorable for this sector because the pandemic situation has impacted negatively on travel and tourism. However, big airline companies are trying to overcome this situation by restarting businesses slowly. Even though it’s uncertain how things will go in the future, investors felt good about the airline sector for some time.