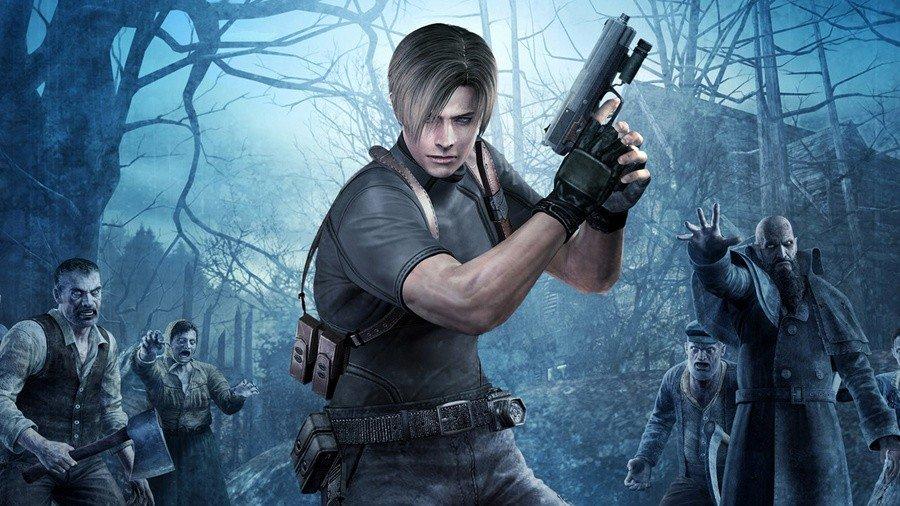 100 Million Copies Of Resident Evil Series Been Sold So Far

When it comes to games, people still enjoy old games, which are based on some good stories and offer significant visual effects. Resident Evil is also one of those video game series that is still popular among gamers because the developers know how to make it saleable even after its launch 24 years. The recent report from Capcom, a video game company, said they have successfully managed to sell over 100 million copies of the Resident Evil series. They didn’t break down sales made by each series through the time, but RE7 itself sold more than 7.5 million copies.

The remake of resident evil three also sold 3 million copies, which shows the popularity of this evergreen game among gamers. The zombie survival game Resident Evil was released back in 1996 and made a huge buzz in the gaming industry. Since the company, Capcom has been able to manage customers’ expectations successfully, released various versions of video games throughout the period. In these reports, the company told the factors behind their success. Since maintaining such a good quality of the game for more than 24 years is not easy. Because many gaming companies produce a single game that becomes popular, they manage to maintain success very few times.

The company said “consistent schedule” is the primary reason behind their success. Every gamer would accept it since the launch company managed to produce the right versions of its famous game for users, which maintained the popularity perfectly. However, some other games did not receive such a strategy and ultimately failed. But, Capcom knew they had a great potential RE series, and they went ahead with a conscious plan. Resident Evil: Village will be on PS5 by the end of 2021, and everyone is curious about its continuance.