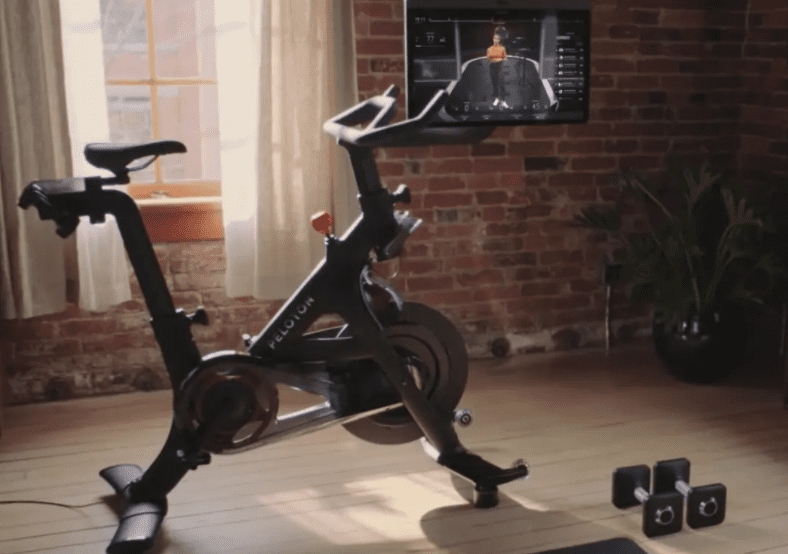 Peloton has launched a slew of new equipment along with long-awaited Bike+ and a cheaper Tread. The more expensive bike comes with a rotating screen option. Bike+ has been priced at USD 2,495 and is available in the market. The treadmill will retail for USD 2,495. It will be available in the UK market on December 26, the United States and Canada in early 2021, and Germany later next year. Existing users can get a credit of USD 700 for Bike+. This will effectively bring the price down to USD 1,895. Peloton will take away the old bike and give a complimentary yoga and toning accessories package.

At the same time, the company will launch its more expensive version of the treadmill. The treadmill will be priced at USD 4,295. Chief Executive Officer John Foley said in a statement that it feels like the company is just getting started. “Our goal is to be in as homes as possible, especially at a time when people are preferring working out at home,” Foley said. With gyms temporarily forced to close during the coronavirus pandemic, the sale of the 8-year-old company’s original stationary bike and workout programs skyrocketed like never before. This is because people were stuck in their homes during the temporary shutdown.

In the quarter that ended on March 31, the sales of the company surged 66 per cent from USD 524.6 million a year earlier. The company also witnessed an increase of 94 per cent in the connected fitness subscriber base. At the end of the year, Peloton has more than 886,100 subscriber base. These subscribers pay USD 39 per month to have live content, like running routines and yoga classes that are streamed through Peloton’s app. Analysts believe that demand for Peloton’s product, along with its competitors, will remain high in the future. This is because more and more consumers are building habits of working out at home. This shift in the behavior is going to benefit such companies.