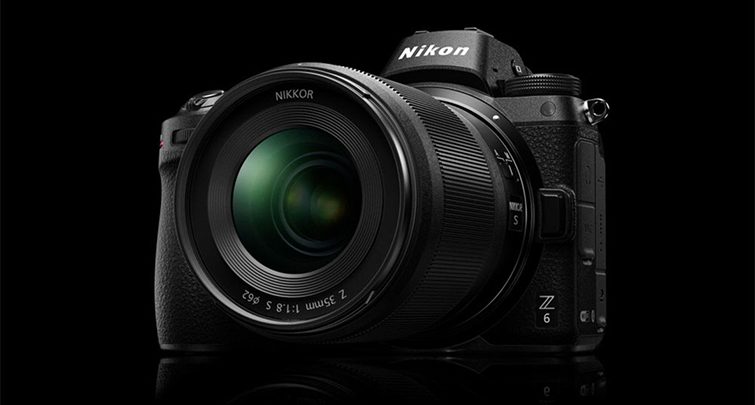 After the lackluster teaser campaign last year, Nikon has finally launched its much-anticipated full-frame DSLR Nikon D6. Nikon D6 is supposed to be the apt choice for sports shooters and photojournalists. This latest DSLR is supposed to have double focus performance and professional workflow features than Canon 1D X Mark III. The new camera has the most powerful 105 points all cross-type AF system, which makes it different from the rest of the lot. D6 has a 20.8 MP resolution full-frame CMOS same as its predecessors. While shooting the video it maximizes the view at 4K/30p. Users will not be able to find any on-sensor phase-detect points for improved live view capacity. However, the hero feature of the D^ remains its 105 points all cross-type AF system.

To achieve 1.6X denser coverage, Nikon D6 has a triple sensor arrangement for every focus point, which D5 does not have. The AF system in the latest camera is much more customizable as compared to D5. Its AF system is equipped with 17 custom focus point arrangements, which can be pre-set by the users as per their subject while shooting. There is another feature of the camera called an expanded focus detection range; it lifts the detection area for a single point and dynamic area AF. With this, users can get the best focus even if the subjects drift apart from their focal point. The makers of the camera have also increased the speed of the new offering D6. The burst rate of D6 has been increased from 12 fps to 14 fps with full AF tracking. It also has an electronic shutter.

Users can also extract the stills from the video by pushing the shutter during the movie mode, which allows them to shoot up to 60 fps in full HD (2MP) or 30 fps in 4K UHD (8 MP). Apart from these features, there are many workflow enhancements, which have been incorporated in Nikon D6 DSLR such as built-in 2.4, 5 GHz WiFi, a UCB C port, and dual CF express card slots. These features are useful for instant data transfer and recall the shooting functions, which allow the users to assign a combination of settings to a single button. JPEG feature enables the users to record two JPEGS simultaneously with different size and quality settings. There are around 14 customizable buttons in the new Nikon D6. It has a magnesium alloy body for extra protection. It has been made with the same professional standard as D5.