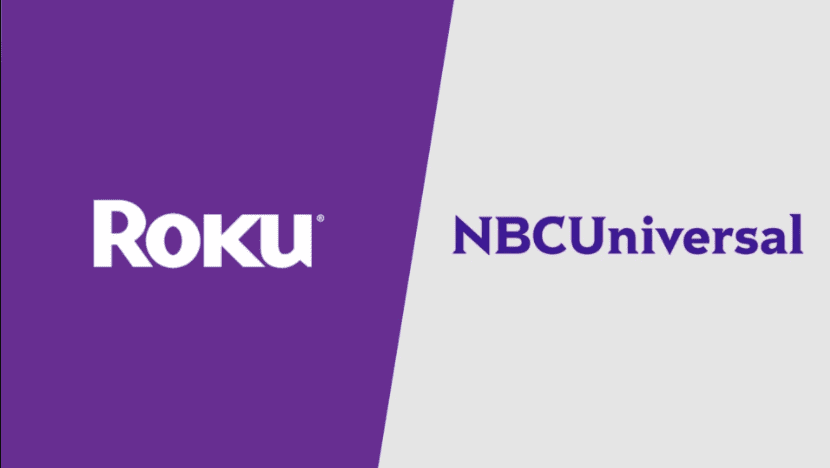 NBCUniversal’s streaming app Peacock along with a handful of other apps is coming to Roku, a popular gizmo, after the two parties reach a deal on Friday. Roku is a line of digital media players that connect your television to all the new platforms. The agreement was reportedly reached after NBCUniversal threatened to pull its other app from the service. NBCU has around 46 other ‘TV Everywhere’ apps on the service provider. In addition to NBC, it includes Bravo, USA, Syfy, and 23 different Telemundo-branded apps. According to reports, NBC content will now be available to the free-with-advertising in-house Roku Channel. Sources said that there will be no exchange of money in the deal but a meaningful partnership will be around the advertising.

Peacock was launched mid-July but has been notably absent from Fire TV, Roku, and some other smart TV platforms including Samsung. These platforms carry other popular video streaming apps like Hulu, Netflix, and CBS All Access. Following this deal, fans of NBC apps can expect Peacock and other apps to appear on Roku in the coming weeks. NBCUniversal spokesperson said that the company is pleased that Roku has recognized the value of NBCUniversal’s incredible family of apps and programming and made them available to all of their fans across the country. “Roku has an incredible reach and this deal will maximize the reach of Peacock. It will also help in continuing the unrivaled digital presence of NBCUniversal across platforms,” the spokesperson said.

Roku is extremely popular and it registered 43 million streaming accounts in June that ended. The agreement will open new horizons for Peacock, which has already claimed 15 million sign-ups since the launch. There are over 37 million active accounts of Roku, according to a Roku earnings call from February. But it is worth mentioning that Peacock is still not available on Roku’s arch-rival Amazon Fire TV. The best part about the Peacock is that it offers archival material for free.