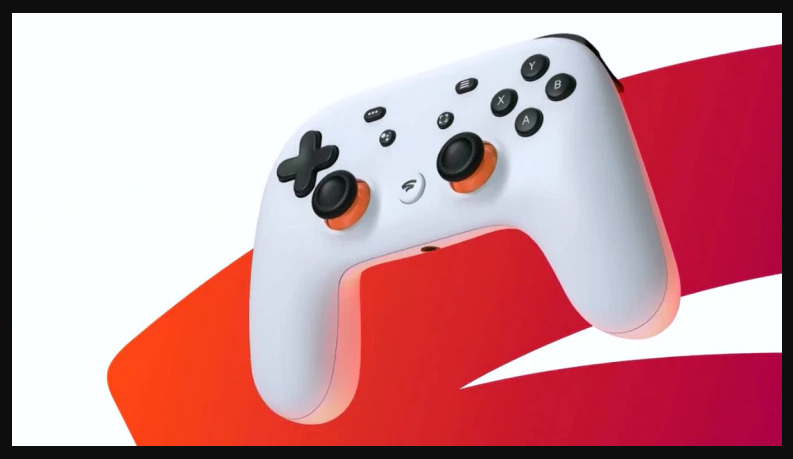 Search engine giant Google is expanding Stadia services to non-Pixel Android smartphones. The company has announced that its cloud gaming service will work on Samsung, Asus and Razer smartphones. The subscription-based game service will work on selected handsets manufactured by the three companies. According to Google, ASUS ROG Phone I and II, Razer Phone 1 and 2 users can avail services of Stadia. It said a variety of Samsung smartphones will support the Stadia services. Samsung’s list of smartphones includes S20 lineup, every Galaxy S handset from the S8, Note from the Note8 and onwards. Stadia services will be available on these Android handsets from February 20.

Google Stadia was so far available on Pixel 2, 3, and 4 devices. Combined with the Google handsets, Stadia will now be available on more than 20 different Android smartphones. Stadia services are available on tablets, laptops, and desktops via Google Chromecast Ultra. Google launched its game streaming service Stadia in November last year in 14 countries to take on Nvidia’s GeForce and Microsoft’s Project xCloud. The company initially offered 22 games. The company recently announced five new games — Lost Words: Beyond the Page; Stacks on Stacks (on Stacks); Spitlings; Serious Sam Collection; and Panzer Dragoon: Remake. Google has also promised to add more than 120 games in 2020.

Google said Stadia is available with certain limitations on the non-Pixel handsets. All the smartphones barring Pixel will require a Wi-Fi connection. Google Stadia services will not work with cellular connections. Also, its controller needs to be connected by USB-C cable as it lacks the facility of Bluetooth pairing. The launch of Stadia services on non-Pixel Android smartphones is a significant step by the company. Google at the time of launch had said that it wants Stadia to run on every screen. Effectively, it started testing Stadia on non-Pixel devices to iron out possible obstacles. Stadia Pro services in the US are available for USD 9.99 monthly. Meanwhile, Google said that it is also launching 4K support for the Chrome web browser.