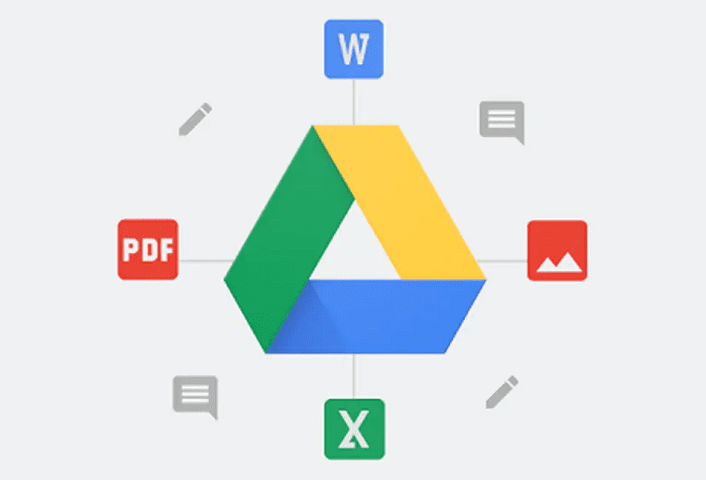 Google in a statement confirmed that it is changing the retention policies for trashed items in Google Drive. The changes are similar to the policies of other G Suite services. According to Google, this will ensure consistent behavior across G Suite products. The search engine giant said that it will show a banner to apprise the users about the policy change. It said that the change will be implemented regardless of the fact whether a user sees the banner. Google said that it will also send in-app notifications to users in the Drive to educate them about the change. Files in the trash were consuming the service storage quota.

Google said that its retention policies set by admins in Google Vault will not be affected by the latest change. The company said that once the new policy comes into effect, admins will have the feasibility to restore deleted items from the trash. However, this could be done within 25 days. This means important files can be recovered in case of users deleting accidentally. The change will affect items that are trashed from any device. Google launched Google Drive in 2012. It is a file storage service. The files are stored on servers. Files stored in the drive are synchronized across devices. It also allows users to share files.