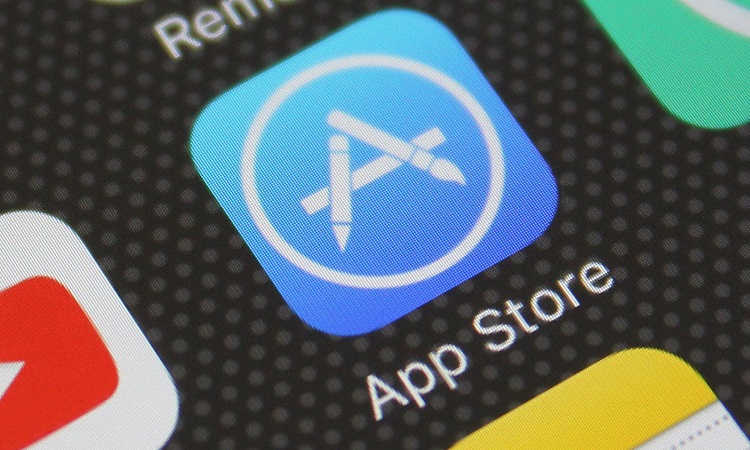 Apple’s been dragged into the antitrust investigation, and many reports from developers saying Apple is misusing their app store has made lots of buzz from the last few days. Now Epic Games CEO Tim Sweeney criticized the company by saying they are utilizing the app store platform, which is unfair to the developers. Sweeney said in the interview how he tried to talk to Apple about the subscription model, but he did not get any response from their side. Apple was not ready to talk about the app store policies; nowadays, it has become the topic of discussion among techies. Epic Games is that company that developed the most famous game FOrtnite that’s been played by millions of people on a real-time basis.

Sweeney was talking more about how the unfair business treatments he thinks big tech companies are giving to developers. While talking about Google’s play store, he said they are also in the same league, but at least google lets users install apps from other sources as well. According to Sweeney, Apple is creating anti-competitive practices that stop other developers from creating the same type of apps created by Apple. These developers can’t put their apps on the app store with fair margins and suffer from the losses.

Apple is getting investigated by the antitrust law board for which Tim Cook had been called to give a testimony. Apple usually takes 30% of the total transactions made during the year via the app store. It includes app subscription, app purchases, and many other things for which developers have to pay such commission. Tim Cook defends Apple’s action stating they are providing developers the platform they need, and earning such commission is not anti-competitive. Still, developers from the other side don’t think from that point of view.