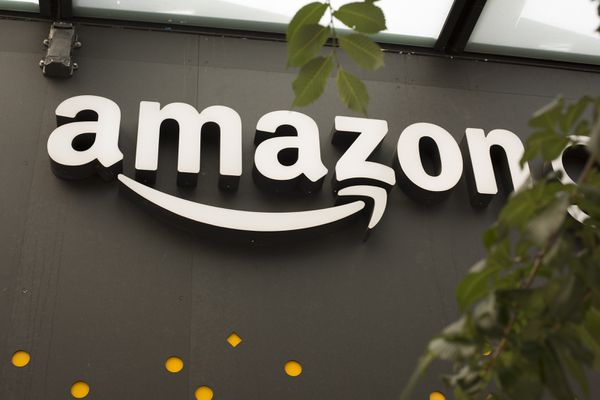 The world’s richest man has launched the ‘Bezos Earth Fund’ with the aim of tackling climate change. Amazon chief executive Jeff Bezos has donated USD 10 billion of his own money for the initiative. Bezos made the announcement through an Instagram post in which he emphasized that the inclusive approach of humans can save the earth. He said the resources and combine efforts of all stakeholders will be required to achieve the target. “We need collective action from global organizations, big companies, small companies, and individuals to save the earth,” he stated. Emphasizing that earth is the only thing we all have in common, Amazon chief said he will start issuing funds this summer.

He has got an overwhelming response from his social media followers. The fund has been described as the biggest philanthropic promise made by the Amazon CEO. Even if he spent the entire USD 10 billion immediately, the Amazon founder would remain the world’s richest man. Bezos recently purchased a Beverly Hills mansion for a whopping USD 165 million. The property was built by Hollywood movie mogul Jack Warner. The Warner Estate has often been described as one of the most magnificent properties not just in the United States but in the entire world.

With a total net worth of around USD 130 billion, Bezos is known to raise voice for climate change. The e-commerce giant has already announced its plan to go carbon-neutral by 2040. At the same time, the world’s richest man has been facing the wrath for the contributions made by himself and his company. He was accused of being stingy when he donated USD 690,000 for relief related work after the fire devastated a huge area of forest in Australia. Amazon, founded by Jeff Bezos in 1994, is also accused of routinely paying low tax rates on its billions of profit.

Last month, hundreds of employees of Amazon signed a blog condemning the e-commerce giant’s climate policies. They demanded that Amazon should to do more to tackle climate change. The company has been accused of generating a large amount of waste from the packaging it uses while delivering products to its customers. It is also accused of greenhouse gas emissions from vehicles used for home delivery. The online-retailer has already vowed to buy 100,000 electric trucks for home delivery. Amazon, which has around 750,000 employees, has also been criticized for its carbon footprint because of the large amount of energy consumption by its servers offering cloud computing services.