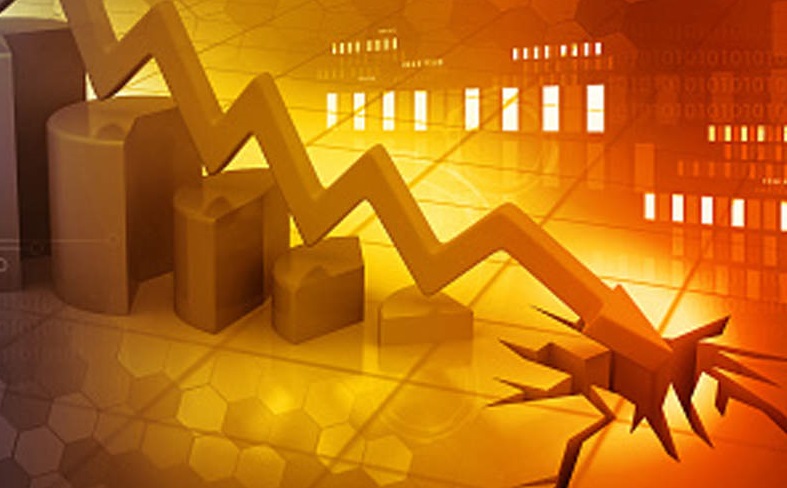 Virgin Atlantic Airlines Filed For Bankruptcy In The USA

The coronavirus pandemic situation has hit many big businesses, and Virgin airlines is also one of them. A recent report from Virgin Atlantic says they have filed for bankruptcy in the USA because of the weak financial position they are witnessing for so many months. Virgin Atlantic, a UK-based airline company, decided to go with foreclosure and files for bankruptcy. Virgin Atlantic filed for chapter 15 bankruptcy protection in New York recently stating the bad financial situation they are witnessing. They received more than 1.2 billion euros in July for survival, and based on that funding; the company resumed their services. But, it seems like the financial troubles are hinting at the company poorly, and they decided to go with the bankruptcy option.

The coronavirus pandemic situation has hit the airline industry the most, and they are suffering from a vast amount of losses. Virgin Atlantic was on its way to making a comeback with the fundings mentioned above, but that didn’t go well. The recapitalization plan which Virgin Atlantic is implementing is something that a company would need in tough situations. Their report submitted to the new york court said they are trying to recapitalize their position that would be helpful to shareholders, creditors, and many other people. Things haven’t been in favor of Virgin Atlantic before the pandemic hit since they struggled to meet investors’ expectations.

Many companies in the air industry are not performing well, and they are also on the verge of filing for bankruptcy. Recent reports from global Air Travel says their financial condition will get well after 2025, the loss they are suffering will be continuously increased in upcoming months. As of now, Virgin Atlantic decided not to reveal any public comment on their bankruptcy filing. But the representatives soon are going to clear everything about this decision through a press conference.