This week, stocks of pharmaceutical companies such as GSK (GSK), Sanofi (SNY), and Haleon (HLN) have lost the combined opportunity to make a market capitalization of US$31 billion due to the increasing concerns regarding litigation due to the recall of heartburn drug Zantac.

These pharmaceutical companies are among the defendants in a series of lawsuits that claim the drug Zantac includes a substance called NDMA that can cause cancer. The first trial for this case will commence this month in Illinois. These pharmaceutical companies have collectively reported a loss of around US$20 billion in market cap this week, as of Wednesday’s close. Stocks of these companies have reportedly slumped ahead of the court case.
On the 12th of August, stocks of GSK, previously known as GlaxoSmithKline, declined by 6.7% to 35.73. Stocks of Haleon, GSK’s current spinoff, reported a decline of 3.4% to 6.29. At the same time, shares of Sanofi toppled by 3.9% to 43.42. Market caps of these three companies collectively lost US$31.1 Bn since Friday. However, Pfizer (PFE), which owns a part of Haleon, which marketed Zantac at some point in the past, reported a decline in shares by 3.3% to 48.29.

The first case will commence on the 22nd of August, and all of them are consolidated into multidistrict litigation. Another trial is scheduled for September; the rest are due in February, May, and October 2021. According to analysts, until investors receive more clarity on the litigation, it could result in pushing investors to take back their stocks from these three pharmaceutical companies.

Laura Sutcliffe, a pharmaceuticals stock analyst of UBS, said in a report to clients, “We do not have a view on the likelihood or magnitude of a potentially negative outcome for Sanofi at this stage, but we do think that even not knowing will be enough to deter some investors.”

Zantac was recalled by the Food and Drug Administration in 2019 after the drug was tested, and results show it generated high levels of NDMA. This substance has the capability of causing cancer in animals. According to the plaintiffs, these companies didn’t give proper warnings about the risks it could cause, which ultimately led users to develop severe diseases (including cancer) after using Zantac.

David Risinger, an analyst at SVB Securities, said that the risk is overblown with court dates looming.

There are several companies in the market that promoted the drug Zantac, including GSK, in the 1990s. A series of promotions then followed in the 2000s by Sanofi, Pfizer, and privately held Boehringer Ingelheim.

“We believe the weakness presents a buying opportunity given the stock’s valuation and high-single-digit (earnings per share) growth prospects,” Risinger said of Sanofi.

Pamela Eisele, Pfizer’s spokeswoman, told Investor’s Business Daily by email that the company has not sold the drug in over 15 years as it only sold this product for a limited period, so it will definitely do all it can to defend itself.

Sanofi said that there hadn’t been any material progress in the court case, regardless of the current speculative news flow, that continues to impact stocks of a pharmaceutical company. The company further noted that back in 2019, when the FDA found substances of NDMA in the Zantac drug, it quickly mobilized. After the company carried out the test, it recalled all Zantac products in Canada and the US.

Sanofi said in a news release, “Since 2019, the medical, scientific, and regulatory communities have extensively evaluated the safety of Zantac’s active ingredient ranitidine, and the data shows there is no evidence of consumer harm from the real-world use of Zantac. Over time, both the FDA and the European Medicines Agency have evaluated the available data and found no evidence that ranitidine causes cancer.”

The company further noted that even after it has been in the market for 35 years, it still acquired the over-the-counter rights to Zantac. The company’s involvement in selling Zantac products lasted less than three years.

The company said, “Given that Sanofi acted responsibly at all times and the lack of scientific support for plaintiffs’ claims, Sanofi is fully confident in its defenses to the litigation. Sanofi stands by the safety of the medicine today.” 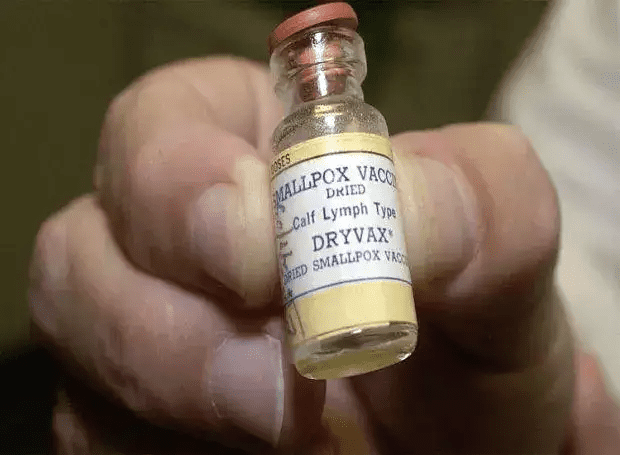