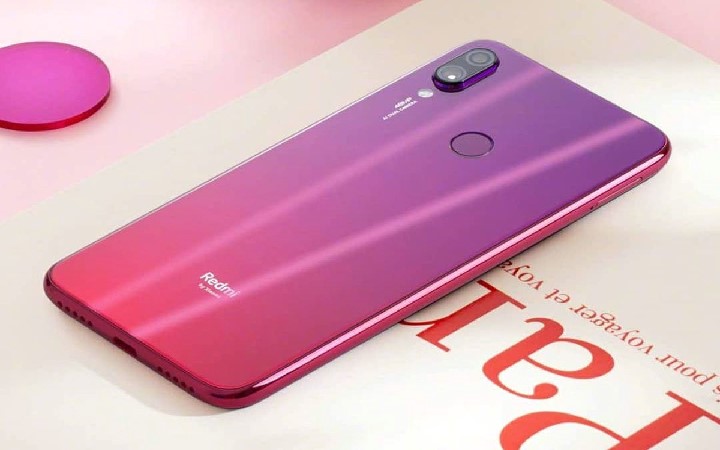 Last year, Lin Bin, the president of Xiaomi teased the latest upcoming smartphone with a 48-megapixel camera, and this month, the company has revealed it in full swing. In spite of the attractive headline spec, it turned out to be the entry-level product under Redmi brand called Redmi Note 7.

The design of the phone looks similar to Xiaomi’s low-cost Mi Play that was announced a few weeks ago with a back panel and circular display notch. It has colorful gradients, rear-facing dual cameras and also a rear-mounted fingerprint sensor. The smartphone has a much-vaunted 48 MP photosensor with an f/1.8 lens. The camera can click pictures in good lighting and combine neighboring pixels. The sensor of the smartphone is a bit larger than expected; it would give it a robust light-gathering capability.

New phone Redmi Note 7 has a screen of 6.3-inch and a Snapdragon 660 processor, a 4000mAh battery, along with a 13MP selfie camera, a headphone jack and USB-C charging.

In the last week, the CEO of Xiaomi announced that their Redmi brand will now be operated as an independent brand that will concentrate on e-commerce and cost efficiency only, leaving Xiaomi to focus on mid-to-high-end smartphones and physical retail. As Redmi phones have gained considerable popularity among Indians in particular, but until now the company didn’t go out of the way to highlight it’s brand itself, but this time, the latest Redmi phone will carry a new logo on the back saying ‘Redmi by Xiaomi.’