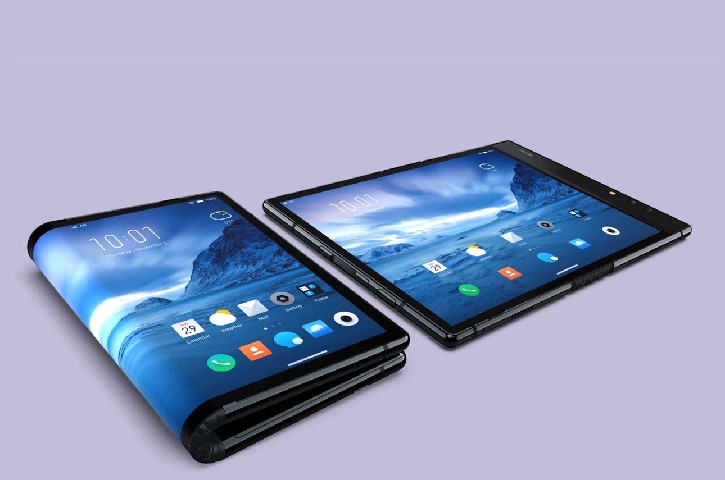 The response time of the smartphone is perfect and immediately shifts to the appropriate resolution when you fold or unfold the screens. The small teaser posted on the Twitter doesn’t reveal much information about the smartphone except the build and the foldable screen feature. There is no information on the exact specifications, pricing and the release date of the device. But if the invention hits the market soon, it’ll be the first double foldable smartphone. As of now, there is no name announced from this device. But the experts suggest that the name might be Xiaomi Dual Flex or just the Xiaomi MIX Flex if the company decides to launch it in the MIX series.