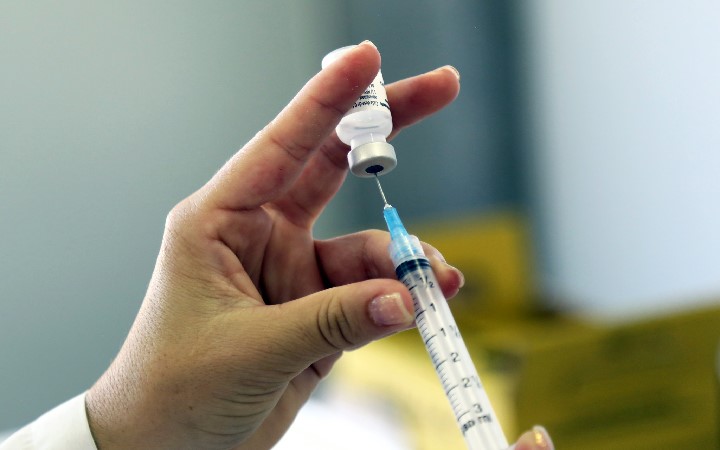 Home / With 42 Deaths So Far, Flu Death Toll Is Raising in California

With 42 Deaths So Far, Flu Death Toll Is Raising in California

The Flu season in the United States had begun quite earlier and California is now becoming one of the bigger victims at the scene. According to the latest data, 42 deaths have been reported from California alone and the death toll seems to be climbing high. The data was released by officials and basically means that residents of the area must be taking the right precautions to prevent influenza infections.

The flu season was started back in October and the duration of the season may vary according to a number of factors. Normally, the virus would be active till May and February would be the peak time of infections. In this case, in January itself, the number of influenza deaths is increasing at a dangerous rate. Officials at the health department are quite worried about this development.

The nation is now witnessing a particular type of flu named Swine flu, which is also referred to as H1N1. As per the data from Center for Disease Control and Prevention, 77% of all the reported cases of Flu were found positive for the presence of H1N1. According to officials, this version of flu can affect a number of residents, especially pregnant women and children.

While these developments are alarming, the health officials are being optimistic about the future. According to the reports, the flu season would be less intense than last year’s. Last year, H3N2 was the strain of flu that made it through the nation. Of course, the experts have been recommending flu shots, especially to pregnant women. It has been proven that getting the flu shots will reduce the chances of pregnant women getting flu. It must be noted, however, that there is a notably increasing resistance towards getting the vaccination.