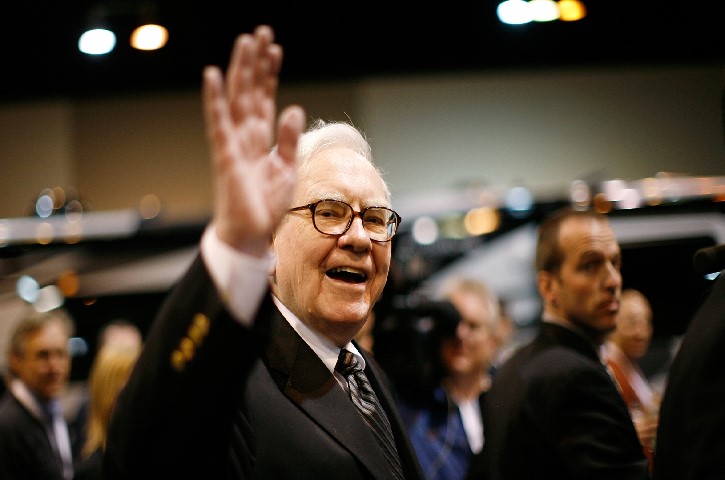 Which Stocks Warren Buffet Bought And Sold In Second Quarter

When it comes to investment Warren Buffet is one of those people who are considered as legendary in this field. The second quarter recently ended, and now people are looking at which stocks Warren Buffet bought and sold. Berkshire Hathaway has a vast portfolio of investments along with more than 60 subsidiary companies. So far in the second quarter, Warren Buffett made predictable choices. He is still following the bullish method and quite optimistic about the banking sector. As a result of it, Buffet bought more shares of Bank Of America, and recent filings show that Berkshire Hathaway has 950 million shares of BOA.

Buffett managed to buy more shares of Bank of America, although the report shows Slowdown in the banking sector. Another old decision why Berkshire Hathaway did is that they bought more shares of Red Hat. Recently IBM acquired Red Hat for a massive amount of money, and before this decision, Buffett managed to buy more shares of it. As a result, Berkshire Hathaway got more than 1 billion in cash profit and secured a safe and comfortable trade deal. When it comes to selling side, Buffet did not bring any extraordinary decision but quite an obvious one.

Berkshire Hathaway sold its shares in USG when recently the company got acquired by Knauf. Buffett is famous for picking stocks manually after discussing with his old friend and investor Charlie Munger. Both two geniuses have taken Berkshire Hathaway to a higher level, and that brings a regular amount of profits to its investors. Another critical decision which Buffet made is to buy backing of own shares. Munger and Buffet decided to stick with their own company by acquiring more shares. Buffett managed to get Berkshire Hathaway’s shares worth more than 1 billion dollars.