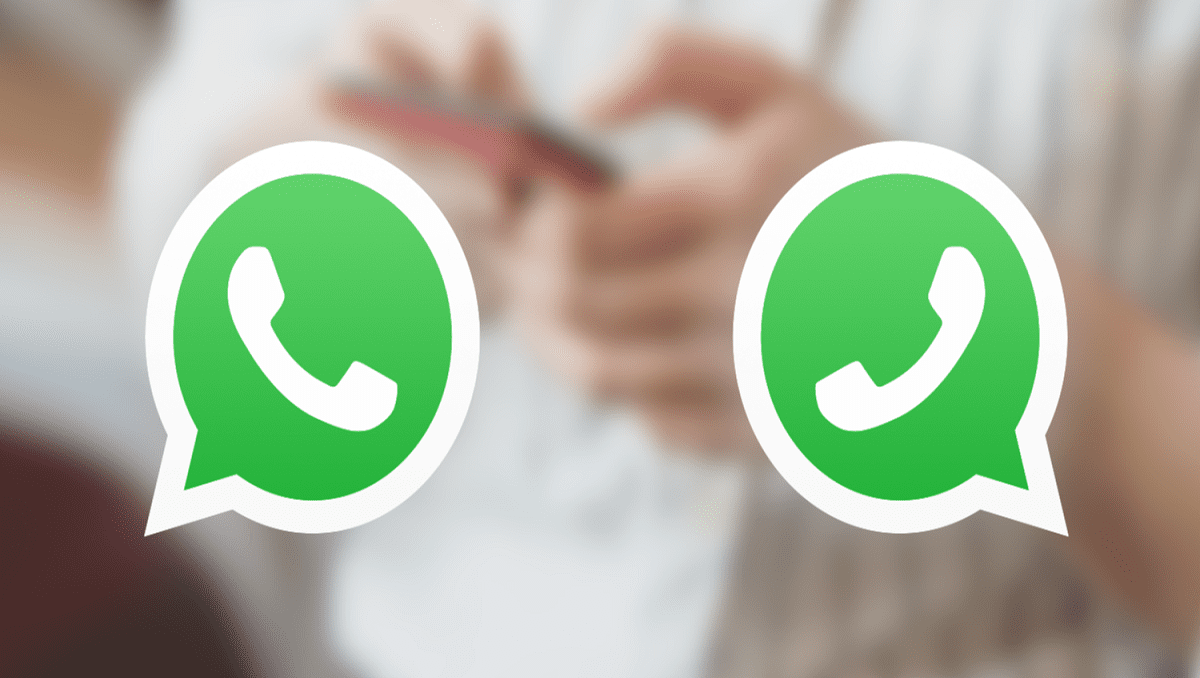 Popular messaging app WhatsApp has created a new record of video and video calls. The platform was used overwhelmingly by users worldwide to wish friends and family on the New Year. According to the company’s claim, over 1.4 billion calls were made by users on New Year’s Eve. This included both voice and video calls. It said that this is the most ever calls made on the platform in one day. WhatsApp’s parent company Facebook said that calling on the occasion of New Year’s Eve jumped over 50 percent when data is compared to that of 2019. The restrictions in view of coronavirus pandemic forced people to stay indoors and kept them away from meeting friends and family in person. People used WhatsApp‘s voice and video calls feature to wish their loved ones on New Year.

Facebook in a statement said the social media platform also reported the biggest spikes in messaging and photo uploads worldwide at midnight. Back in March 2020, the restrictions had also generated spikes in activities on the platform. Notably, people switched to video calling as they faced the risk of transmission of the virus in meetings. Video call became one of the most demanding features in 2020. People turned to several apps and platforms offering video calling feature. This helped people to remain in touch with their friends and family and also get things done.

The New Year celebrations also looked different this time. The famous Times Square in New York City wore a deserted look. Thousands gather here every year to see the drop ball ritual as the date and year change on December 31 at midnight. Facebook said that its engineering department employees were on their toes to support any issue as the world welcomed 2021 virtually. It said that people in the US celebrated the New Year with effects in the Messenger. The New Year Eve was also the biggest day ever for group video calls made via Messenger in the US. As many as 55 million live broadcasts across Facebook and Instagram were reported across the world.