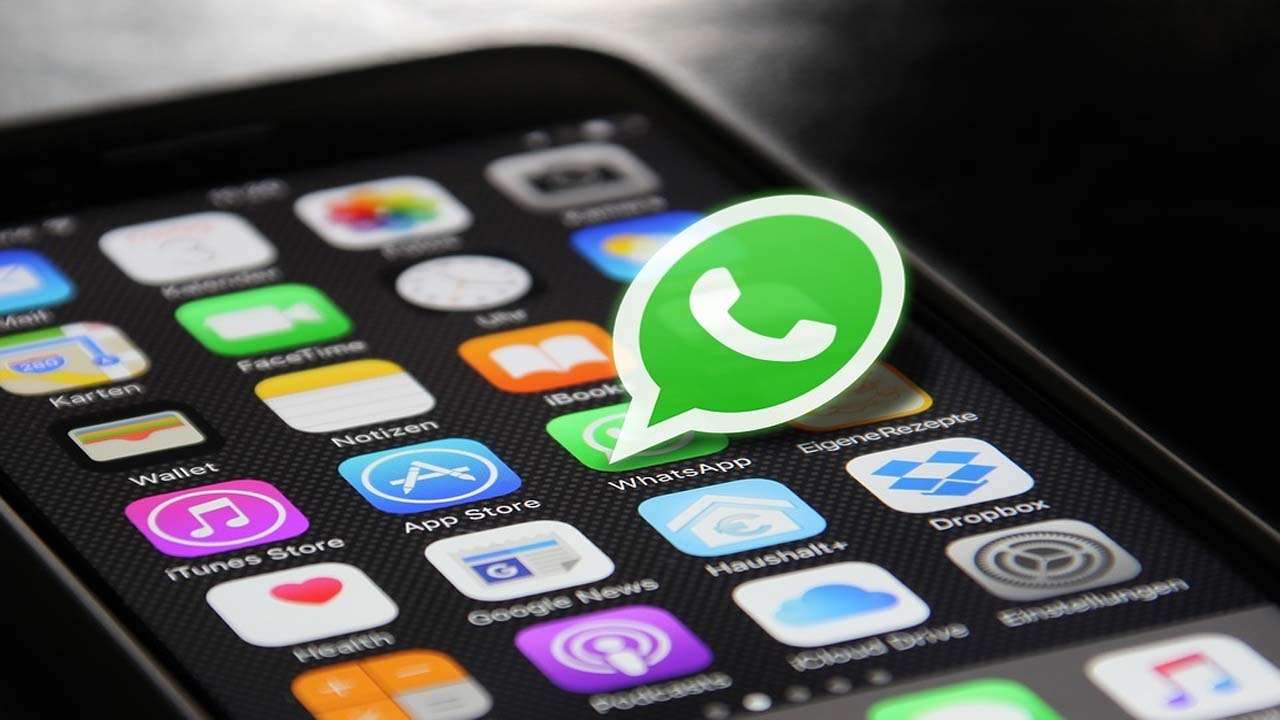 WhatsApp users can soon access their accounts on multiple devices simultaneously. The popular messaging app is currently testing multiple-device support. It has started releasing the program for beta testers of the app on iOS. WhatsApp said that multi-device compatibility will allow people to access their accounts from up to four devices. The four could be non-phone devices. Once rolled out, people can access their account on WhatsApp Web, WhatsApp Desktop, Portal, and computer. They can use the services even when the primary device doesn’t have an Internet connection. The company said that it is still releasing support for specific users. Users can check whether the company has provided the new multi-device support to them.

Users with the new program can enable the feature in the Settings option. Firstly, they have to verify if the feature is available to them. They can go to the Linked Devices in the Settings option. It was earlier called WhatsApp Web/Desktop. If a user can see a new row namely multi-device, this means that WhatsApp has invited you to join the beta tester program for multi-device compatibility. This is the first time WhatsApp is testing multi-device support. It fulfills the long pending demand of the users. WhatsApp currently allows users to access their accounts on the desktop. This requires scanning a QR code using the camera of the registered phone. The phone also must have an internet connection to continue to access the account on the Web version. Once the smartphone’s internet connection is lost, the Web version will also become inactive.

WhatsApp had earlier acknowledged that the multi-device support has been a top request for years. The new feature will also allow devices to be independently connected. The company promised that multi-device compatibility will not come at the cost of any compromise about the users’ privacy. Messages exchanged on all four devices will be encrypted end-to-end. WhatsApp said that the new feature will not change how it uses cloud backups. It will synchronize messages and other data across the devices from backups. Meanwhile, WhatsApp could also add the iPad to the list of non-phone devices. The company’s product team is believed to be working on a dedicated app for the iPad. At present, iPad users can access their WhatsApp account through the web browser version.