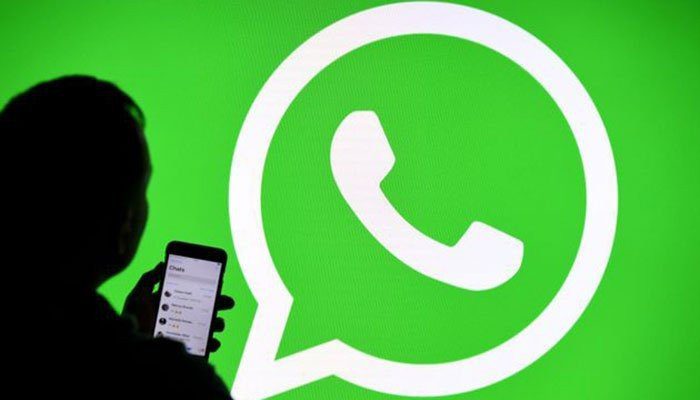 WhatsApp has been making a slew of changes of late. The Facebook-owned company is now working on making some changes to its privacy settings. It is expected that the users will soon be able to hide their last seen status for specific contacts. For this, WhatsApp will add a ‘my contacts except’ option in the privacy settings. This would be an extremely beneficial feature as many users don’t want some specific people to see when were they online on WhatsApp last time. This update is important because when you select the option of share your last seen with ‘nobody,’ then you too will not be able to see the last seen status of others.

Users are aware that there are three privacy settings in the instant messaging app. These are – last seen, profile picture and about. Each one of them has three options – everyone, my contacts, and nobody. A user can select any one of them according to his or her need. This means that if you want to hide your last seen status from someone, you will have to choose the option of ‘nobody.’ This means no one will be able to see your last seen status and vice-versa. According to information shared by WaBetaInfo, the new feature will allow users to turn on the last seen status for all except for specific contacts.

There are reports suggesting that the same feature would be applicable for ‘profile photo’ and ‘about’. Also, the most important thing is that WhatsApp is likely to provide this feature on both iOS and Android. However, the feature could be first made available to only iOS users, and later on, it will be extended to Android users. Meanwhile, WhatsApp is also working on some other features including the one that allows users to react to a message with emojis. This feature is already available on Facebook Messenger and Instagram.