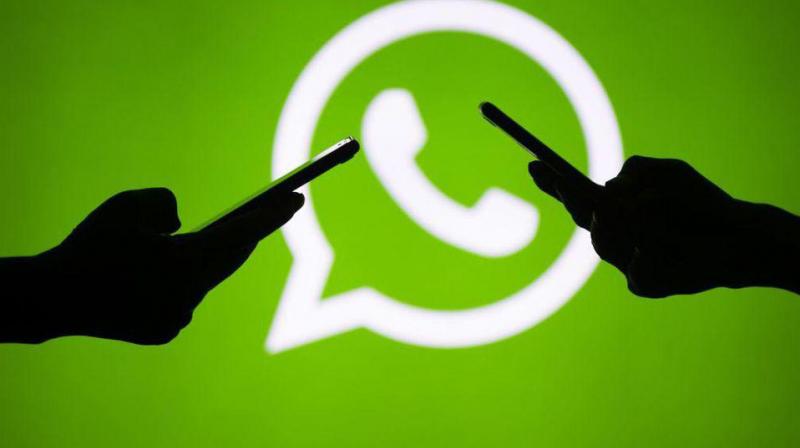 Instant messaging app WhatsApp has launched a new disappearing media feature. The new feature is called View Once. The feature will delete photos and videos automatically after they are opened. It means that files will be visible only once. These files will disappear from the app once the user views them. WhatsApp explained that once the recipient opens these media files, he or she won’t be able to see the same again. The file will also not be saved on the users’ devices. WhatsApp’s View Once the feature is aimed at enhancing the user’s privacy. It will add another layer of protection and give users more control over privacy.

WhatsApp said that the feature will prevent the recipient from saving the media files. For now, the files are saved automatically in the Photos or Gallery of the device subject to the app settings. But the View Once feature will take away this liberty from users. WhatsApp said that the View Once feature has been rolled out for users globally. The company said that it looks forward to seeking users’ feedback. It said that the View Once the feature is another way for users to send private media files. Notably, WhatsApp already has a disappearing media feature that deletes messages automatically from the chat after a certain time. The user has the flexibility to set the time.

WhatsApp said that the View Once feature is protected by end-to-end encryption. The company cannot see the files. WhatsApp said that it will clearly mark such files in the chat with a special sign. It will add a new one-time icon to such messages. When the recipient opens the file, it will appear as open. The company said that users cannot forward or share such media files with others when the View Once the feature is enabled. Although WhatsApp will prevent saving files with View Once a feature, users can take a screenshot of the chat page and save it for future reference. WhatsApp allows users to capture screenshots. Users can take the screenshot before the file disappears. WhatsApp has no algorithm at present that notifies the sender of the message whether the recipient has captured a screenshot.