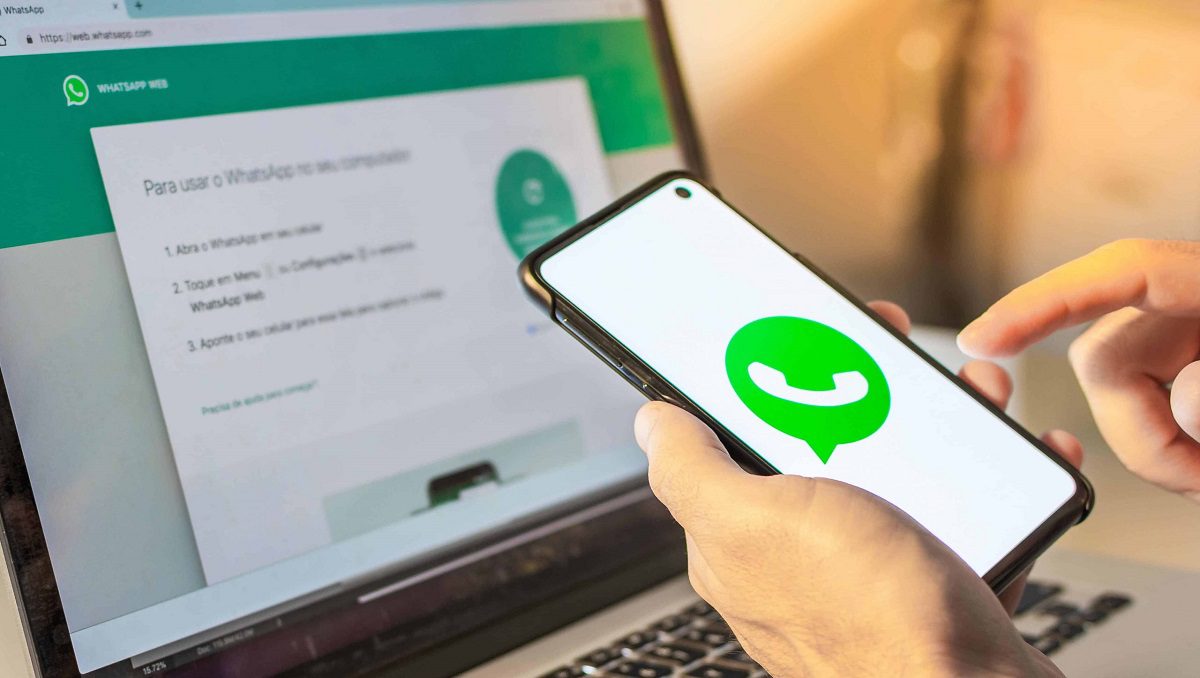 Popular instant messaging app WhatsApp has extended one on one calling feature. The feature is now available for the Desktop app or WhatsApp Web. The company said that users can make private voice and video calls on the desktop app. The calling feature is available for both Mac and Windows devices. It said that calls on the desktop app will be are end-to-end encrypted just like the mobile app. The feature works seamlessly for both landscape and portrait orientation. WhatsApp said that the orientation support will make desktop calling more useful. The Facebook-owned platform said that it will soon add support to make group voice and video calls from the Desktop app.

The calling from the Desktop app appears in a standalone window on the screen of the browser. It will be always on top of the screen, meaning users will never lose video chats in a stack of windows. The company statement noted that connecting with friends, family, and colleagues on a bigger screen will make it easier to communicate. Callers can now see each other on a bigger canvas. It will also allow them to free up their hands. They can do other works or just move around freely as they connect on the Desktop app. The introduction of one on one calling comes at a crucial time.

The Desktop app is just an extension of users’ accounts which they use on smartphones. In other words, it is the web version of WhatsApp. It mirrors conversations from mobile to desktop. WhatsApp expects that the new feature will help the company to grow its users’ base in the coming years. Meanwhile, WhatsApp recently launched a new security update for linking an account to WhatsApp Web. The company said that users will have to use their face or fingerprint unlock on the phone before they are asked to scan a QR code using the phone camera to link the device. It said that the new feature is an additional layer of security when users link their accounts to their desktops.