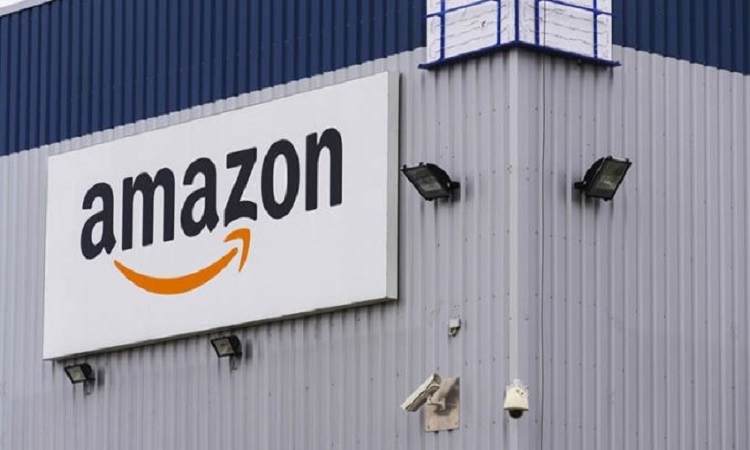 We Are Not Robots, Say Amazon Europe Warehouse Workers In Protest

The Black Friday might have been an amazing opportunity for Amazon to score well across the global shops, but Amazon Europe made a difference. Employees at Amazon Europe Warehouses were protesting at the time of Black Friday, demanding better employment conditions and overall treatment. ‘We Are Not Robots,’ read one of the placards that were held by the protesters. The employees, who have united across different European countries, say that the working condition in Amazon warehouses is inhuman and that they are being treated like robots. Of course, the protest has been aimed at the right time-slot.

Black Friday is undoubtedly one of the busiest shopping times across the globes and stores like Amazon offer various promotional deals as well. It’s at such a time that the warehouse employees decided to conduct the protest, making the serious impact on the logistics and day-to-day functioning of the online shopping giant in the European Union region. Hundreds were there to attend the protests, which were being carried out across different warehouses in Europe. The idea was to cause problems to the management of Amazon shopping, which the company has disputed.

Indeed, Amazon has taken the defensive stance here, saying that the protest has been untimely, while also maintaining that the protest had not affected the shopping experience offered by the company. In response to what the protesters have been saying, the Amazon has made an official announcement: “All of our sites are safe places to work and reports to the contrary are simply wrong. According to the UK Government’s Health and Safety Executive, Amazon has over 40% fewer injuries on average than other transportation and warehousing companies in the UK.” At the same time, the GMB union says that there has not been a prompt response to the demands.