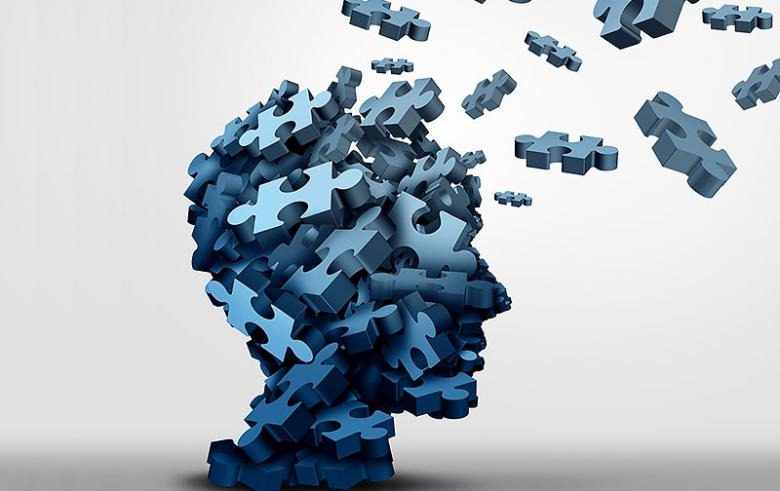 Many past studies have revealed that watching too much television can negatively affect the brain. Now, a team of experts has shown that watching more TV each day during adulthood and middle age can trigger the brain to age faster. The study has revealed that watching too much TV in adulthood and middle age can put viewers at a higher risk of cognitive decline later in life. The authors of the study have found that modest to high TV viewing during midlife is linked to lower gray matter volumes in the brain. On the other hand, sedentary behaviors like reading that can stimulate the brain do not adversely affect the brain. The darker tissue of the brain and spinal cord is known as gray matter. It helps people in muscle control, seeing, hearing, decision making, and other brain functions that are crucial.

Experts have said that the higher volumes of the gray matter in the brain are linked to better cognitive skills. Experts have released their findings in a range of studies at the American Heart Association’s Epidemiology, Prevention, Lifestyle, And Cardiometabolic Health Conference 2021. The lead author of the study has said that looking at contextual differences in diverse sedentary behaviors is important while examining cognitive and brain health. The authors of the study have said that after adjusting the physical activity, TV viewing has been linked to cognitive function and gray matter volumes that shows that this sedentary activity might pass on a unique risk for cognitive and brain health.

A study that has been done by experts from John Hopkins Bloomberg School of Public Health has evaluated the impact of TV on the volumes of gray matter in the brain. Dr. Ryan Dougherty along with his team has looked at 599 people who have been in an average of 30 years. The participants have been asked about the average number of hours they have spent watching TV per day in the last year. Participants have undergone MRI scans as well. Experts have revealed that the longest TV viewing time has led to the lowest volumes of gray matter. The study has found that the volume of gray matter in the brain has been reducing by 0.5 percent for every extra hour of TV viewing. It is the same as the annual rate of cognitive decline among people who are in middle age. Dr. Ryan Dougherty has said that all sedentary behaviors do not impact cognitive and brain health in the same way. Non-stimulating behaviors like watching TV are linked to a higher risk of cognitive decline, while stimulating sedentary activities such as reading, playing games, or spending time on the computer are linked to improved cognitive health and less odds of dementia.

Experts have said that their findings are very crucial, as this is now well known that the neurobiology of dementia along with brain atrophy starts during midlife. The authors of the study have said that in this age modifiable activities like too much TV viewing can be targeted and reduced to encourage healthy brain aging. Scientists from New York and Alabama have collected various data related to cognitive decline, the risk of dementia, and structural brain signs from MRI brain scanning. The World Health Organization (WHO) has said that they have been able to identify 10 million new dementia cases per year across the world. Experts have claimed that the prevalence of dementia will shoot by 116 percent in high-income countries by 2050. While the frequency of dementia will increase by 264 percent in low-income nations.

A neurologist from Columbia University Irving Medical Center, Priya Palta has said that there is no cure for dementia as of now. However, as per a recent report, around 40 percent of cases of dementia around the world can be prevented by changing twelve risk factors such as exercise. She has said that reducing sedentary activities like TV viewing might be an essential lifestyle change that can prevent the onset of cognitive decline later in life. In the new study, people have not specified exact hours of TV watching. They have reported whether they have never or seldom watched TV (low), watched TV for some time (moderate), or often have spent their time watching TV (high). The study has included the data of 10700 adults who have been in the average of 59. Experts have followed these people with cognitive tests five times in the span of 24 years. Cognitive tests focus on working memory, language, executive function, and processing speed.

After 15 years, people who have reported that they have been watching TV more often have been found to have 6.9 percent higher cognitive decline as compared to people who watched TV quite less. The findings of the study have revealed that a high amount of TV viewing is not linked to a higher risk of dementia. Another study has looked at 1601 adults who have been in the average age of 76.2. All these participants have gone through brain scans as well. In the earlier visits, around 971 participants have said that they have been into high TV viewing. Experts have said that people who have reported high or moderate TV viewing have been found to have lower gray matter volumes more than a decade after in life. It shows higher brain atrophy. The authors of the study have said that the link between the level of TV watching and gray matter volumes of the brain has been higher with constant TV watching during midlife.