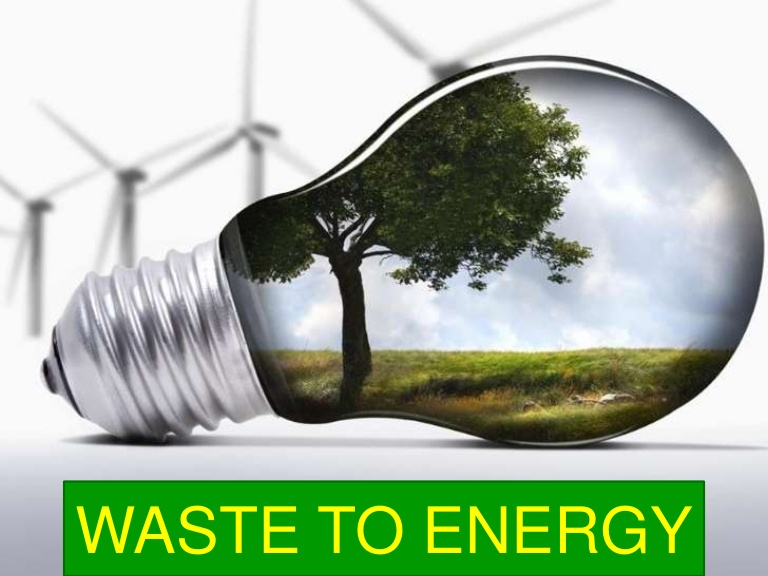 Waste to Energy (WTE) or Waste-to-Energy is the process of energy production from the treatment of waste including municipal solid wastes, agricultural, process wastes, and medical wastes, along with reducing carbon emissions and replace fossil fuels. As per the World Energy Council report published in 2016, the current rate of waste generation, global waste is estimated to reach 6 Mn tons per day by the end of 2025.

The main driving factors for growth of the target market are growing concerns of environmental issues, increasing waste generation, high energy costs, along with restricted landfilling capacities. Waste to Energy can help to solve such issues by reducing the waste volume and cutting down greenhouse gas emissions. Moreover, regulations, legislative, and policies by European governments have significantly affected the growth of waste to energy market as well as the implementation of advanced technology solutions positively. The restrictive factors for growth of the target market include high cost associated with waste to energy generation process and lack of awareness regarding waste to energy benefits.

Waste to Energy is mainly of two types such as thermal technologies and biochemical reactions. Thermal-based incineration process is the most important technology implemented for waste to the recovery system. Aging or mature equipment contributing to GHG emissions may get replaced with updated and modernized equipment. Whereas, biological waste to energy market is predicted to grow at the highest growth rate during the projected period. These are widely used in applications such as power plant and heating plant.

Significant growth in power consumption along with shifting preference towards renewable energy sources is expected to drive the global waste to energy market in the coming years. This is mainly attributed to the rapid urbanization, industrialization, high disposable income, and economic growth in the developing countries of Asia Pacific. Furthermore, increasing investments by various governing bodies, specifically in developing countries such as China and India are driving global waste to the energy market. According to statistics published by the World Energy Council in 2016, Japan sends 60% of its solid waste to incineration. Also, China doubled its WTE generating capacity from 2011–2015. In 2017, National Thermal Power Corporation Limited (NTPC Ltd.) invited national and international players to set up 100 new waste to energy plants in India under ‘Swachh Bharat Mission’.