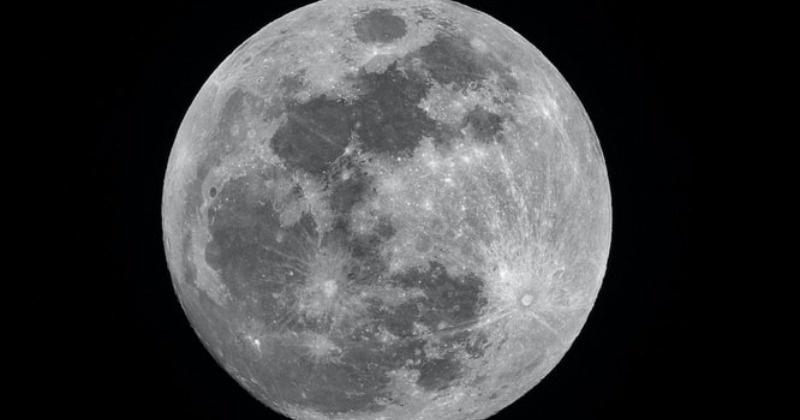 Scientists have discovered a strange crack on the surface of the Moon. According to a study conducted by the Washington-based Smithsonian Institute, the crack on the lunar surface is expanding continuously. The latest discovery has left the scientists surprised. The institute said that it found the cracks during a large scale research to monitor the defect on its surface. Researchers used sensors that were installed on the Moon during the Apollo 17 mission. The Apollo 17 was designed by the US space agency NASA. It was the Apollo program’s final landing mission on Moon. The mission was launched in December 1972 and its duration was 301 hours and 52 minutes (roughly 12.5 days).

Moon is the only celestial body in the solar system where humans have traveled. The Earth’s only natural satellite orbits the planet anticlockwise. Apollo 17 remains the most recent mission by any space agency to take humans beyond Earth’s low orbit. Its crew included three members. Data showed that a mysterious crack has appeared on its surface and is expanding. It believed that a powerful shock caused this crack. The magnitude of the crack is said to be around 5.5 on the Richter scale. The surface of the Moon is rocky. It has a very thin atmosphere. Researchers concluded that the magnitude of the shock is enough on Earth to damage a building.

NASA had last year said that the lunar surface is a constantly changing landscape of cracks. The agency’s findings were based on the analysis of over 12,000 images. The pictures of the Moon surface clearly showed that its landscape is developing cracks and shifting under stress. The discovery of the latest information needs a detailed interpretation by NASA as it targets to land the first woman and the next man on the lunar surface. The agency is working on the Artemis mission to return astronauts from Moon by 2024. It wants astronauts to stay on the lunar surface for a week. The preparations for the future mission require a settlement in place for astronauts to evacuate when necessary.