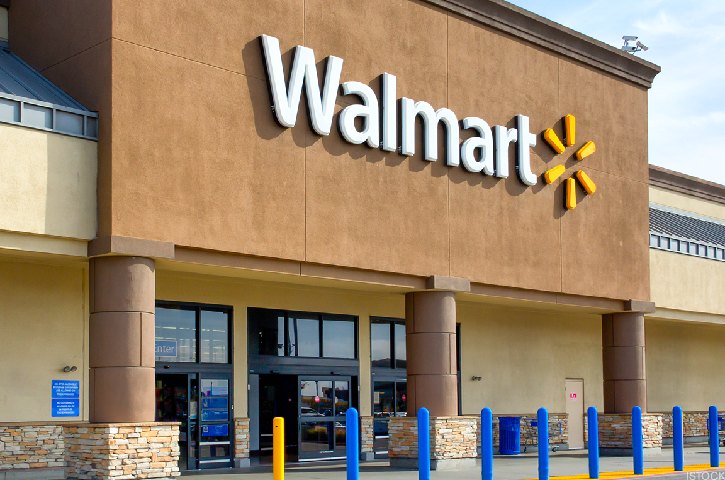 Whenever a company announces its quarterly earning reports shares of such companies shows either a positive or negative impact. Walmart had experienced a good response from its investors when it released its quarter ending earning reports. According to reports Walmart successfully managed to beat analysts expectations regarding revenue and growth rate. Walmart managed to grow at a rate of 4.2% as compared to analysts predictions of 2.96% only. Many speculations were going on regarding Walmart’s fourth-quarter earnings report, but it seems like the giant retailer has beaten everyone’s expectations. Online sales during the fourth quarter period have increased by more than 43 percent which shows that many people have spent their money buying things online instead of visiting Walmart stores. Walmart has given fierce competition to giant e-commerce company Amazon by recording considerable amount of profit.

According to the company’s officials because of active labor market, many people’s purchasing capacity increased. Hence they spent a lot of money on buying things from retailing company. Walmart is performing pretty well in e-commerce industry because a few months ago it became third largest e-commerce company. Currently, Amazon and eBay hold top two positions of e-commerce industry, but it seems like soon Walmart will beat one of them.

Company’s official realizes the importance of having a strong dominance over the e-commerce market, and that’s why it has recently acquired India’s top leading e-commerce company Flipkart. The investors of company seem to be in a good mood because they have received an EPS of $1.41 as compared to analysts predictions of $1.33. Now after releasing such a promising result shares of the company went up by 4.8%. However, Walmart has already said that its EPS would decline in upcoming years so it will be interesting to see how investors are going to react in the future about the company’s performance.