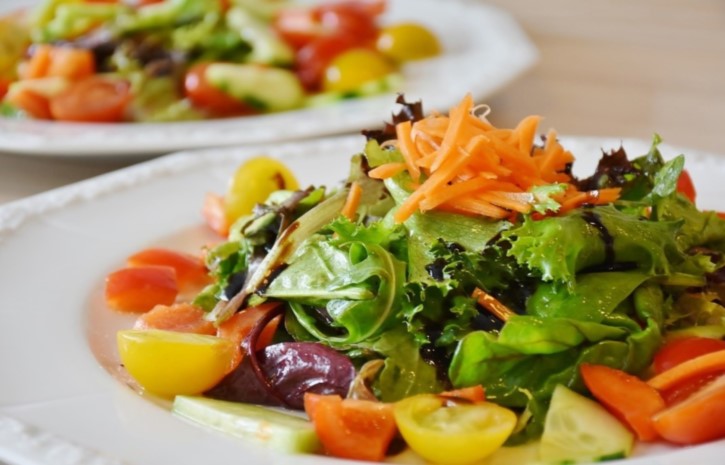 In light of the potential contamination concerns, store-chains like Walmart, Whole Foods, Trader Joe’s and 7-Eleven are recalling thousands of pounds of ready-to-eat salads. There are concerns that these salads may cause issues like Salmonella and Listeria, whose infectious effects were seen in the United States for a few months in the past. These salads are quite popular and the problem came to the limelight when it was known that producers had used some contaminated corn in the production. The corn was actually recalled by the shared supplier during the previous week.

Walmart’s Marketside brand Fiesta Salad with Steak, 7-Eleven Bistro Southwest Style Salad with Bacon, Trader Joe’s Mexicali Inspired Salad with Chili Seasoned Chicken, Mary’s Harvest Southwest Chicken Wrap with Rib Meat, 365 by Whole Foods Market BBQ Style Chopped Salad with Chicken, 365 by Whole Foods Market Chicken Fajita Salad and GH Foods CA’s Santa Fe Style Salad with Chicken and BBQ Style Salad Kit with White Chicken are the salad products recalled by the companies as of now. It basically means that you should stop consuming these salad products if you have already brought them from any of the mentioned stores or otherwise.

It should be noted that the salads in question were produced in the month of October itself. Although no illness cases have been reported so far, customers are requested to return or dispose of the salads they’ve purchased, given that the production date checks out. The concerns of salmonella and listeria have been the major reasons for some of the biggest food poisoning issues that the United States has seen in the past years. A few months back, fresh-cut melons were recalled for potential salmonella threats. As a part of the recall, the users will be refunded when they return the purchased salads to respective stores.