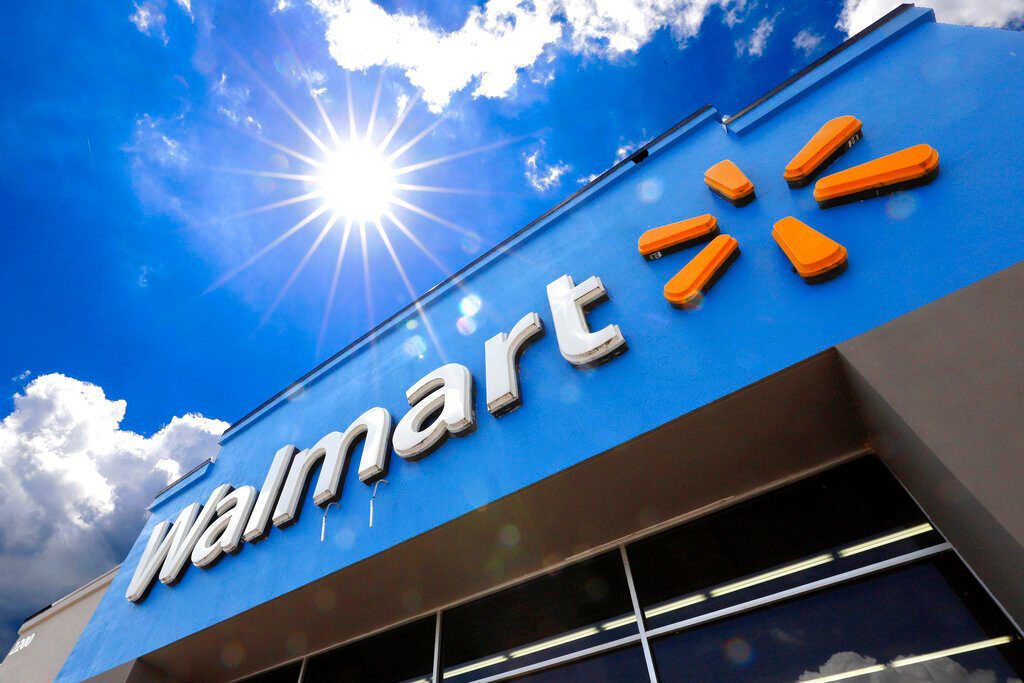 Walmart Soon To Start Deliveries With Driverless Trucks In Arkansas

The US-based multinational retail corporation Walmart has announced to take deliveries to customers to the next level. Walmart said that it will soon start deliveries of orders with driverless trucks. According to the retail chain, it will bring in place its own startup called Gatik to make such deliveries a reality. The services will begin early in 2021. Gatik is an autonomous delivery network developed by Walmart. The company will start deliveries with the driverless truck in the US state of Arkansas. The company said that the announcement marks a new milestone in making deliveries easy. Once Walmart begins Gatik services, it will become the first-ever company to deliver goods with driverless trucks.

Walmart in 2019 began Gatik services. It started moving orders between a dark store and a market in Bentonville. A dark store is the one where Walmart stocks items. It is, however, not open to the common people. According to Walmart, it has registered over 70,000 operational miles since then. It claimed that Gatik is equipped with all safety measures. Walmart said that it will test Gatik at a longer delivery route. It will deliver items from a supercentre to a pickup point in Arkansas. Customers can collect their orders at these pick locations. Gatik’s operation will start on a 20-mile route. The route will be between New Orleans and Metairie, Louisiana.

Several companies around the world have made announcements towards working to make engage autonomous vehicles for deliveries. Amazon recently said that it is developing a new team that will be tasked to make driverless delivery in the UK. Earlier in 2020, Walmart announced that it is testing to deliver groceries using a drone. The company has partnered with an Israel drone delivery company. Walmart has signed a pact with Flytrex to test the drone delivery of items in North Carolina. According to Walmart, the cloud-controlled drones will pick up and drop selected items at the doorstep of customers. Amazon has already received a nod from the Federal Aviation Administration to begin delivery through automated drones.