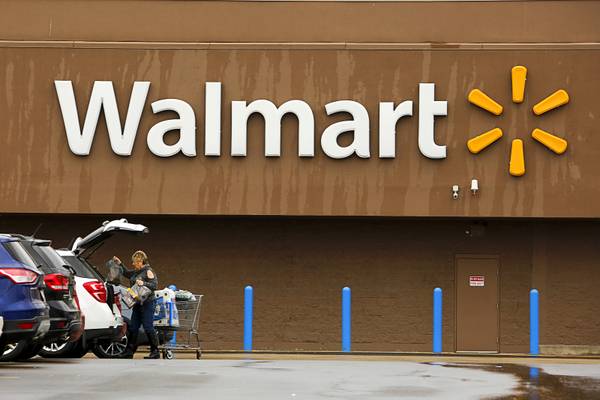 When it comes to vaping the problem of addiction has increased significantly among US teenagers about it. Many organizations are protesting to ban vaping products, but since big companies are earning huge amount of money, it’s not happening. Amid all of this Walmart world’s largest retailer decided to put a stop on the selling of e-cigarettes. Walmart stated that there is an increase in federal, state, and local governments regulations over this product. Vaping is a new way of smoking which is getting a tremendous amount of protest since it’s causing many health-related problems.

Recently on Thursday, US health officials said they recorded more than 530 cases of lung injury which were caused by vaping and related things. As of now, eight people were reportedly died because of consumption of e-cigarettes. The trend of smoking cigarettes is making many people worried since teenagers are those who are actively smoking it. A survey showed the increase in popularity of vaping because many believed that its less harmful than actual smoking.

People are shifting from regular cigarettes to vaping because they think it’s relatively “healthy’ and does not cause that much problems. The report released by the New England Journal of Medicine shows consumption of vaping increased from 11% to 25% between 2017 and 2019. The rising publicity and trend are making every teenager get a new sort of cigarette, and that’s increasing the revenue of some companies. Now Walmart has decided to support the federal government’s decision to put a ban. A few weeks ago, Trump administration successfully banned the selling of vaping products in the state of New York and Michigan. Before banning e-cigarettes Walmart earlier this year decided to increase the age benchmark to 21 years old. Big pharmacy chain Rite Aid and Walgreens have also raised the tobacco buying age to 21.