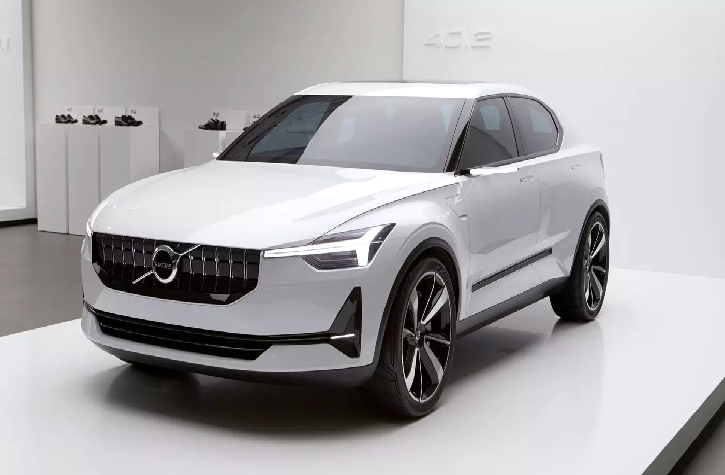 Volvo’s Polestar Electric vehicle series is top-rated in the United States and competing with Tesla in the electric vehicles segment. The Polestar is the famous brand from the company in the market and is active on Twitter. The Brand’s recent tweet showed us the teaser of the New Human Machine Interface from Google for their infotainment system. The new infotainment system will come with the Volvo Polestar 2 electric car, which is said to compete directly with Tesla’s Model 3 vehicles. The Polestar 2 is the most anticipated product from the brand and is expected to enter the markets later this year.

The tweet announced the sneak peek of the new infotainment system that is coming in the Polestar 2. It contained the link for the demo app, which you can download on the Android smartphone. Once downloaded, the users could use the app and navigate around it to find the features. Google itself supports the app, so there is a bundle of Google apps like Google Maps for Navigation, Google Calendar for Calendar management, and Google Music for Music playback, etc. All of the features of Android Auto including the Google Assistant are available in the infotainment system of Polestar 2 from Volvo.

The app is not just for managing the music and other features. But with the Human Machine Interface from Google, the users can quickly control their car and tweak the features. The app supports changing the break settings, power saving mode, turning seat warmers ON or OFF, Speed camera warning and Distance Alert. The new infotainment system is meant only for the Polestar 2 and not the Polestar 1. As per the reports, the company is going to unveil more details about Polestar 2 in Geneva Auto Show held in March.