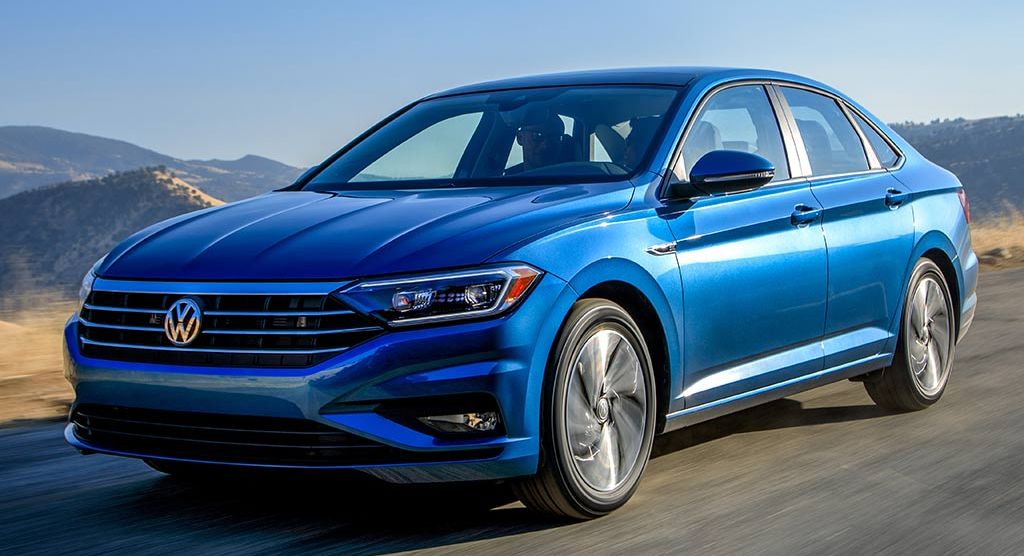 Volkswagen to Stop Production, Sales of Passat In US, Will Launch Limited Edition To Mark The End

Volkswagen has decided to stop production and sales of Passat in the United States. The German car manufacturer has decided to launch a Limited Edition model to mark the end of the road for its midsize sedan. Passat Limited Edition will be launched in 2022. Passat was the first sedan car that Volkswagen manufactured at its Chattanooga plant. The production was part of Volkswagen’s reentry into US manufacturing. Volkswagen has produced several versions of the vehicles so far. The company has been selling this sedan in the United States for several decades. The name first appeared in the United States in the year 1990. The car has special significance for the brand, so the company has decided to launch a special edition to celebrate its history. The company has said that it will build a total of 1,973 Passat Limited Edition. The company has carefully picked the number as this is the year when the sedan was first launched in Germany. The play with the numbers doesn’t stop here. The 2022 model will be spread out in four different paint finishes. The number of vehicles available in each color has also been decided, and each one holds significance.

For example, 411 of the total Limited Edition will be made available in the Aurora Red Metallic paint finish. This is because the number 411 honors the production code of the vehicle. These vehicles will be available in black interiors. Then there will be 423 Racing Green Metallic cars with brown interiors. The number holds significance as 423 is the area code for Chattanooga, Tennessee. Now comes the number 524. There will be exactly 524 Limited Editions of sedan that will be finished in Pure White and come with a Mauro Brown interior. The number has been chosen as May 24 is the opening date of the Volkswagen plant in America. And finally, there will be 615 cars finished in Platinum Grey Metallic with Titan Black interior. This will be done to celebrate six generations of imported Passat. Five decades of sales in America and one generation assembled in Chattanooga. Regardless of paint finishes buyers of these Limited Editions will have to get distinctive wheels and mirror caps. This will help distinguish every vehicle from the rest. All the vehicles produced under the limited edition will have a 15-spoke, 18-inch aluminum-alloy wheel with LED headlights with Advanced Front-lighting Systems.

Apart from this, the Limited Edition will also have additional features like Easy Open trunk, upgraded comfort sport seats, Fender audio, and the company’s parking assist features along with nice upgrades for their cabins. Each of the sedans will get unique seat tags. These tags will be “1 of 1973” on the one side of the seat and a mark of ‘Chattanooga 2011’ on the other side to signify when the car was first assembled in the company’s US plant. The seats will come with perforated Vienna leather to give more comfort. The car will have some commemorative touches at different places. For example, the cup holder will have an aerial drawing of the factory along with an aerial map of Chattanooga. Scott Keogh, President, and CEO of Volkswagen Group of America said that the decision to discontinue Passat has been taken considering the point that SUV has a better future. “Some version of the Passat has been sold for almost five decades. Our relationship with Chattanooga grew stronger with the launch of the production factory here. It supports thousands of jobs,” Keogh said. Even though the sedan is going away, but the company will continue to have a strong relationship with the city. The Chattanooga plant will start the production of an all-electric ID.4 SUV. The 2022 Limited Edition Passat will cost about USD 6,000 extra over the sedan’s base price on the pricing front. The price of the Limited Edition will start at USD 30,295.