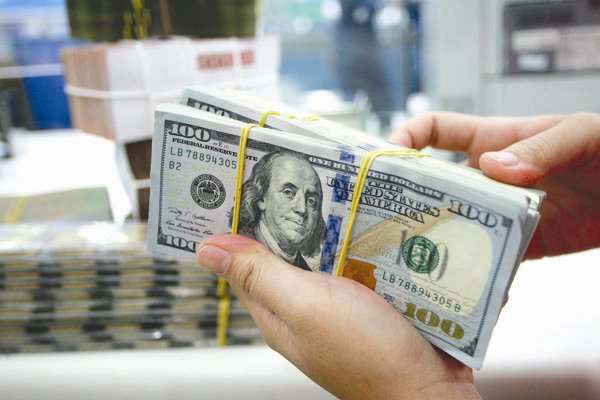 A 5-year-old Massachusetts girl who was tested positive with a rare and the potentially fatal mosquito-borne virus has been discharged from the hospital, the family said in a statement. Sophia Garabedian was admitted to Spaulding Rehabilitation Hospital on September 3 after being diagnosed with Eastern Equine Encephalitis virus which can cause deadly brain swelling. Her situation sparked the concern of thousands of people who came forward to donate to support her through a verified GoFundMe effort. According to reports, over USD 190,000 was raised to cover her medical expenses. Sophia’s family expressed their gratitude towards those who shared their prayers trough messages and cards or donated to support her. The family also expressed their happiness over Sophia being released from the hospital and termed it a major milestone, but full recovery is definitely going to take some time. “Every positive thought has helped Sophia and her family members to get to this as we move ahead and continue to work on her recovery,” the statement reads.

The family also requested privacy and space as they try to get back to their normal lives over the next few months. She is one of the over 30 confirmed human cases of EEE this season in six states. 12 such cases were reported only in Massachusetts. Apart from humans, there have also been eight confirmed cases of this deadly virus this year in animals, including a goat and seven horses. Town and city officials across Massachusetts are extra careful and taking all precautions to stop the spread of EEE and protect their citizens against the deadly virus. “We are trying to do everything possible and are very cautious about it,” said General Manager James O’Brien at the Topsfield Fair opening day festivities.

According to US Centers for Disease Control and Prevention, five to ten human cases are usually reported in the United States each year and about 30 percent of cases turn out to be fatal. Officials from the Calhoun County Public Health Department said that a resident of Battle Creek, Michigan, died of the deadly EEE virus this week, raising the number of deaths due to virus in the US this year to 11.