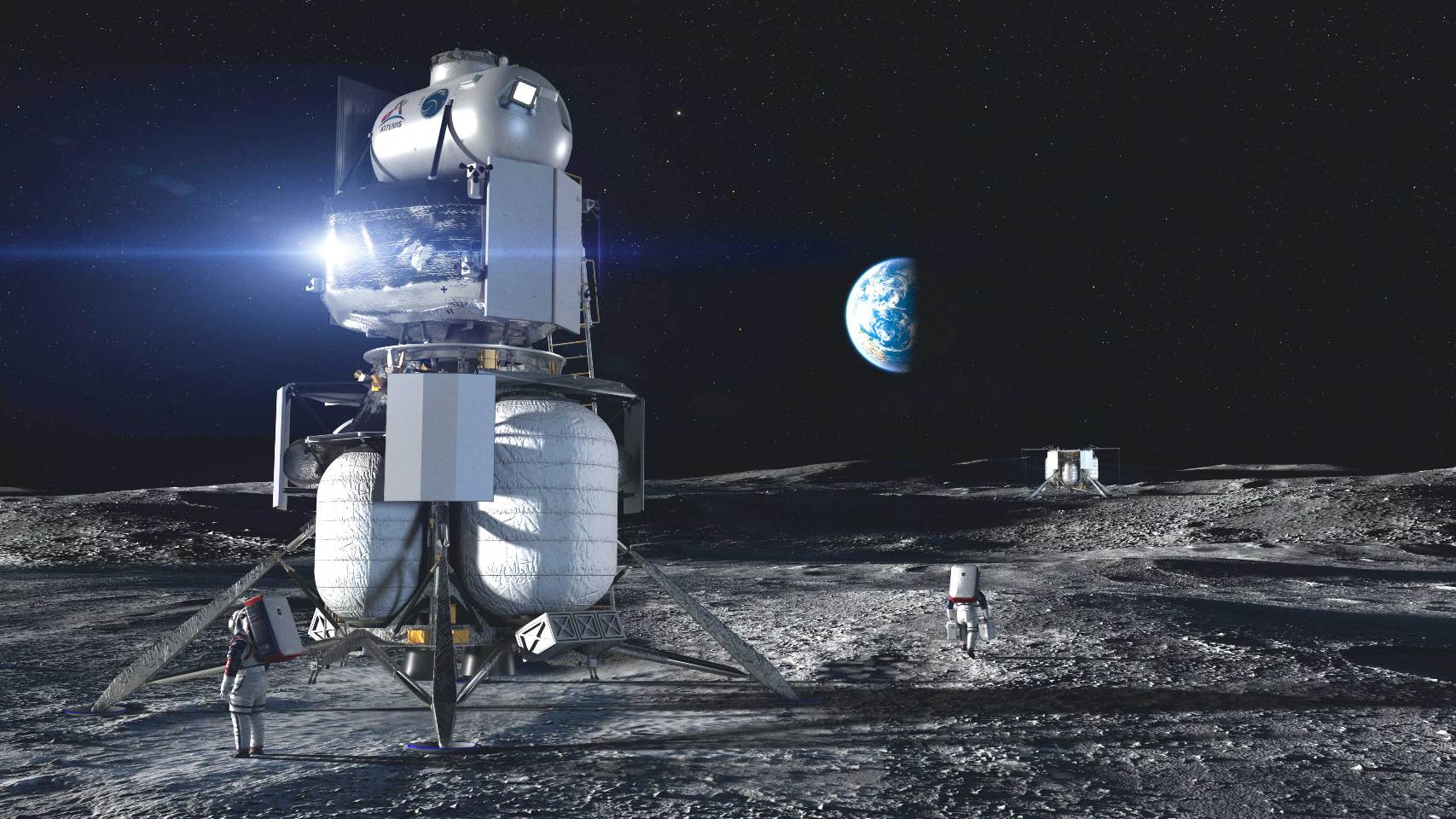 Private aerospace company Blue Origin has suffered a setback. The company’s protest against a NASA contract has been squashed. The Government Accountability Office has denied Blue Origin’s challenge to the contract. Blue Origin had protested against NASA’s decision to award a contract to SpaceX. The contract was a part of the agencies’ Artemis program. NASA had picked SpaceX for its Moon lander program. The contract was worth USD 2.9 billion. Blue Origin is owned by billionaire Jeff Bezos while SpaceX is owned by Elon Musk. Both are based in the US. The accountability office said that NASA complied with contracting law in awarding the contract to SpaceX.

NASA’s decision to pick SpaceX had invited criticism from Blue Origin Dynetics. Dynetics is an IT company. NASA and the Department of Defense are its primary customers. Both Blue Origin and Dynetics had protested against NASA’s decision. They raised the matter with the Government Accountability Office. Following this, NASA asked SpaceX not to go ahead with the contract. It directed Musk’s company to wait for the accountability office’s decision. The contract involves developing a lunar lander that will be used for landing astronauts on the Moon. NASA is planning to return humans to Moon after 50 years. Under the Artemis program, NASA will launch three flights. The third flight in 2024 will take two astronauts to the lunar surface.

NASA was initially likely to pick two lunar lander prototypes. It was certain that one among them will be of Blue Origin. But the US Congress’s decision to cut the funding forced the agency to pick one prototype. It selected SpaceX’s prototype over Blue Origin’s and awarded the contract to develop it further. The accountability office noted that there was no need for the space agency to amend or cancel the contract. Notably, Bezos had even announced to offer a discount of up to USD 2 billion to NASA if it gives the contract to Blue Origin. Meanwhile, NASA in a statement said that the decision to squash the objection will pave the way for SpaceX to take the project further.